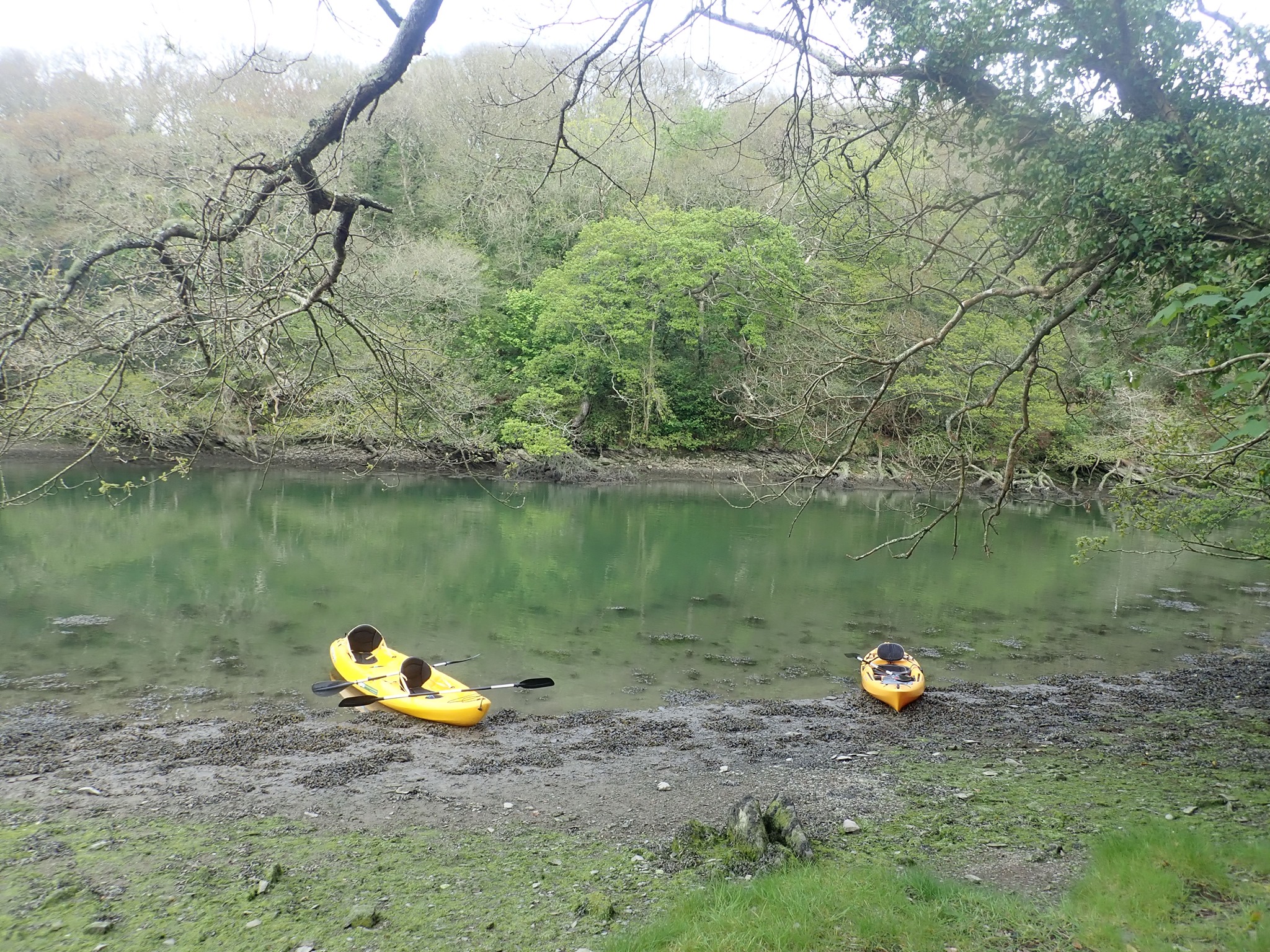 The Budock Vean Hotel, where launch our Koru Kayak Adventures and Helford River Cruises, was the officer quarters during the embarkation of the troops from Trebah and the hotel are sponsoring Trebah Garden with their production of ‘Operation Neptune – The American’s are Coming’ over 5 nights from 11th – 15th June.

OFFER: 15%* OFF A B&B OR DB&B STAYING DURING THIS PERIOD INCLUDING A TICKET TO THE SHOW FOR CURRENT AND EX SERVICE PERSONNEL.

A little known fact is that soldiers also launched from Wytham Quay, where we moor up on our Frenchman’s Creek Kayak Adventures.

A customer on our sister company’s Helford River Cruises broke down in tears when he saw Wytham Quay on one of our boat trips around the Helford. When asked what was wrong he explained that he recognised the quay from his childhood. He had stood here and waved off troops heading out to fight with the Allies during the second world war. 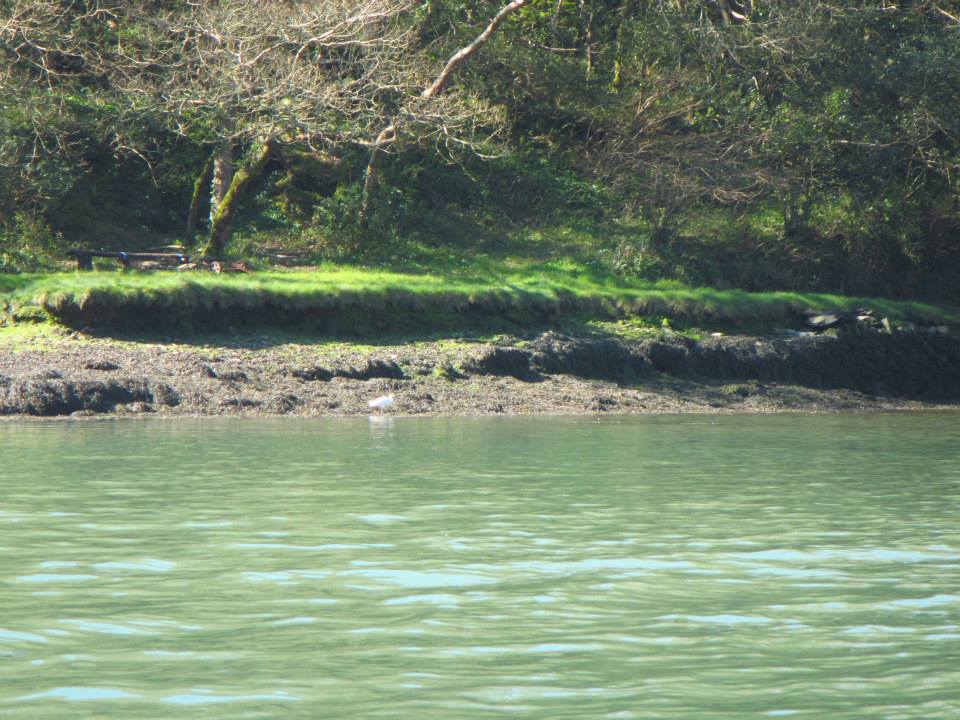 It is hard to image to the volume of troops today and all the noise and commotion, where now the only sound is bird song, but ever since that story we always remember them.

Book here to join our Frenchman’s Creek Kayak Adventures and moor up on Wytham Quay and Helford River Cruises  launching from the Budock Vean Hotel, before heading to the see ‘Operation Neptune’ at Trebah Gardens.