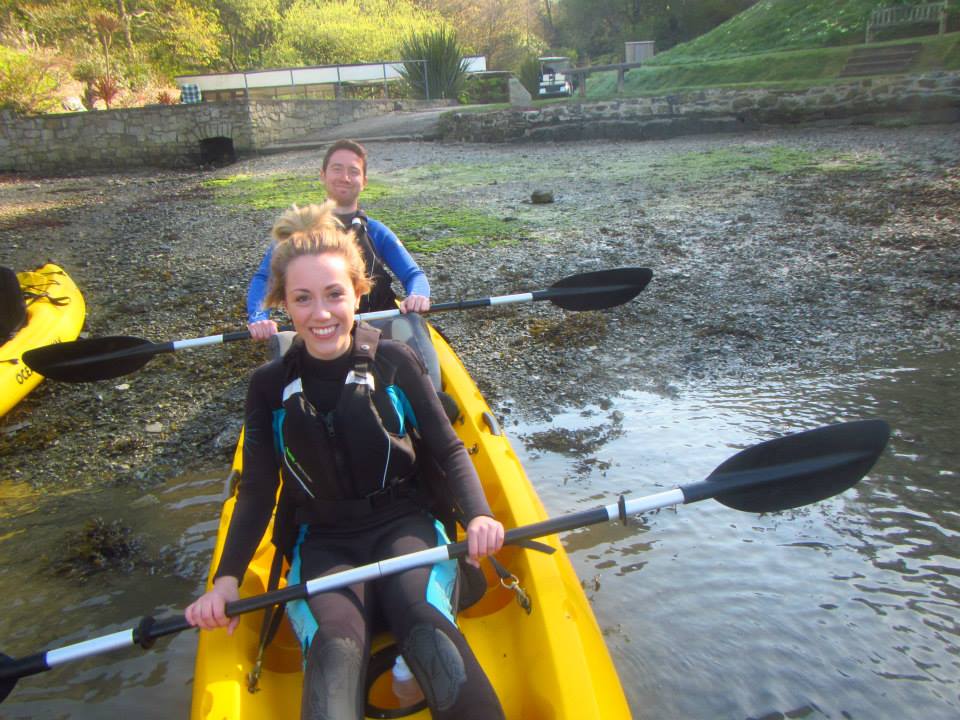 Phil and Roybn are in their final year at Cardiff University. Down in Cornwall for part of the Easter Holiday the pair were treated by Phil’s Mum to an Easter Treat of a kayak adventure! 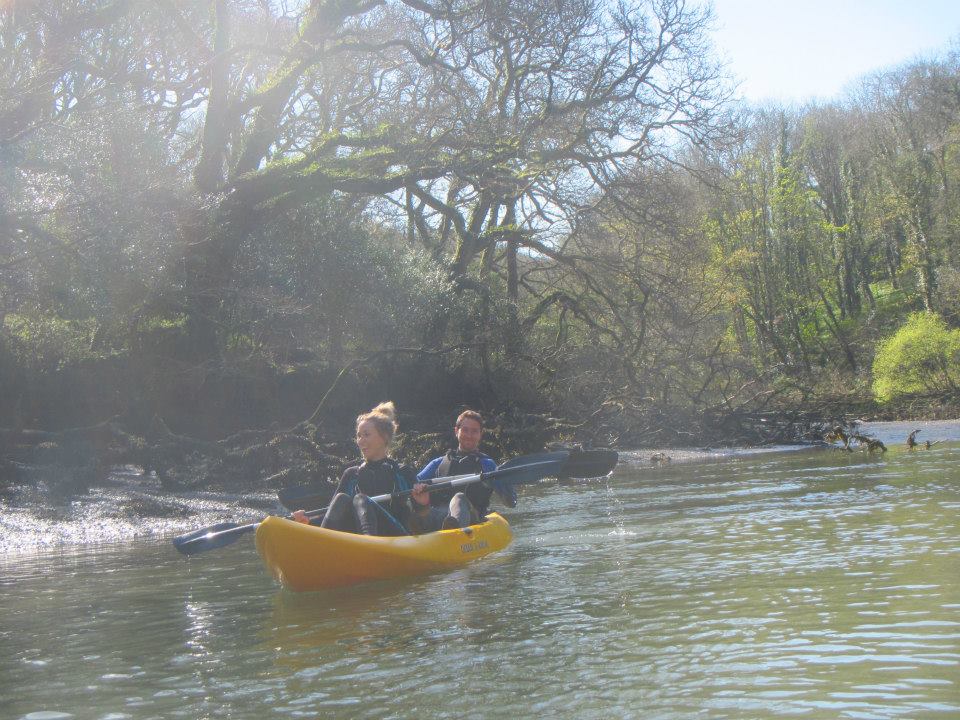 Whilst on the kayak adventure Robyn was amazed by the egrets. She said: “I have only seen an egret in the zoo until now.” She was treated to three wild egret sightings on Frenchman’s Creek and another on Port Navas Creek. 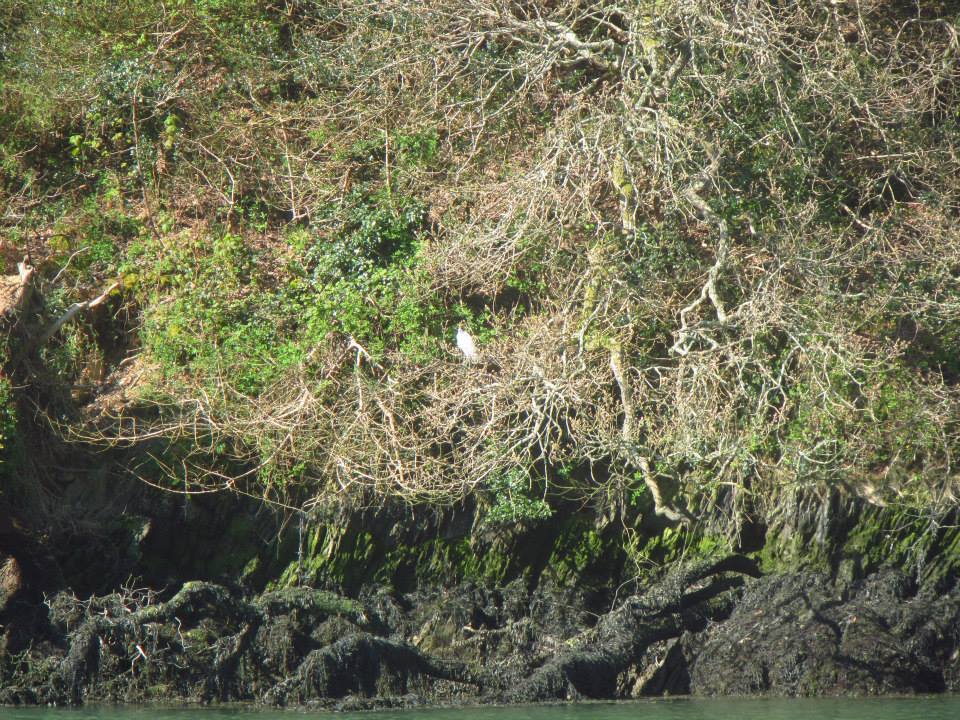 Mooring up on a grassy bank along Frenchman’s Creek they were able to sit and take in the magical atmosphere of the Creek, sitting where, allegedly, Daphne du Maurier’s Frenchman moored up his ship. 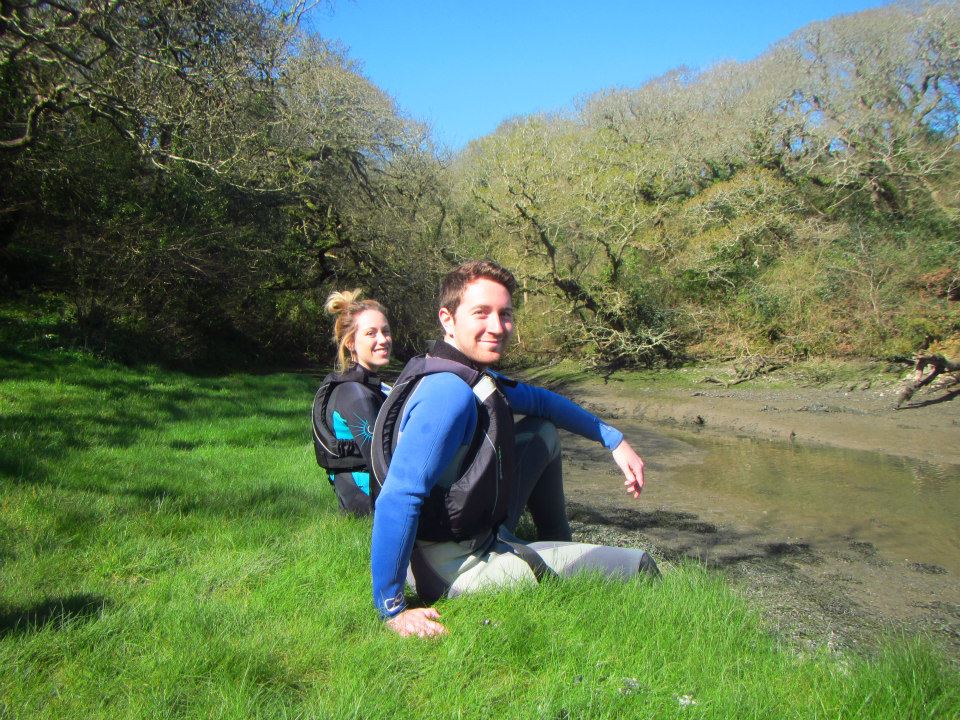 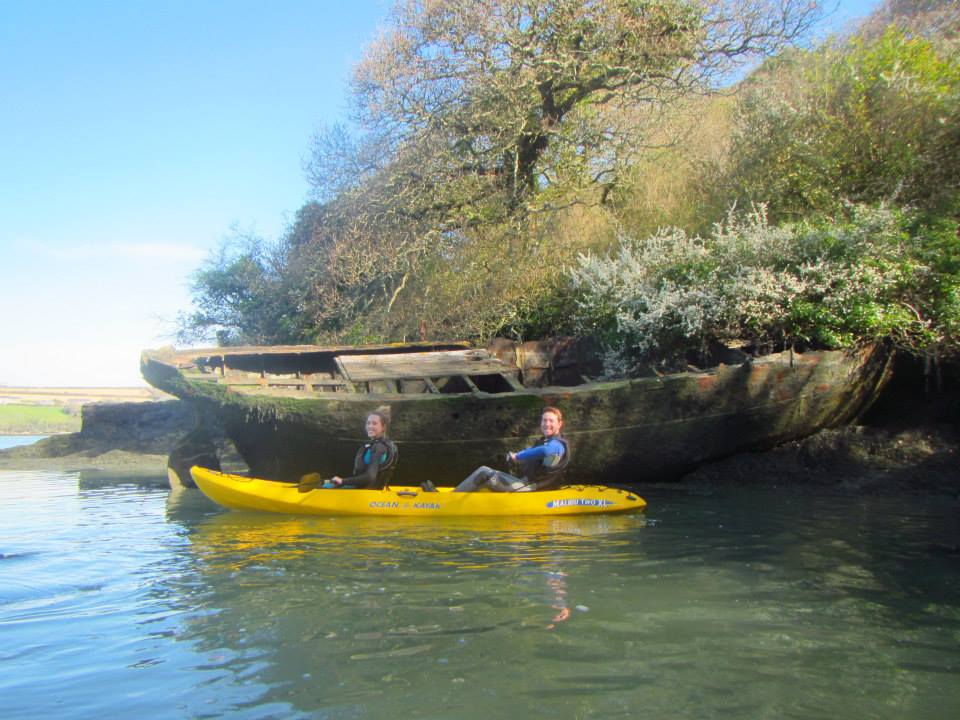 and see the wild mussels that grow along the banks of the Helford River, which will be picked as part of the annual local tradition of picking wild mussels on Good Friday. 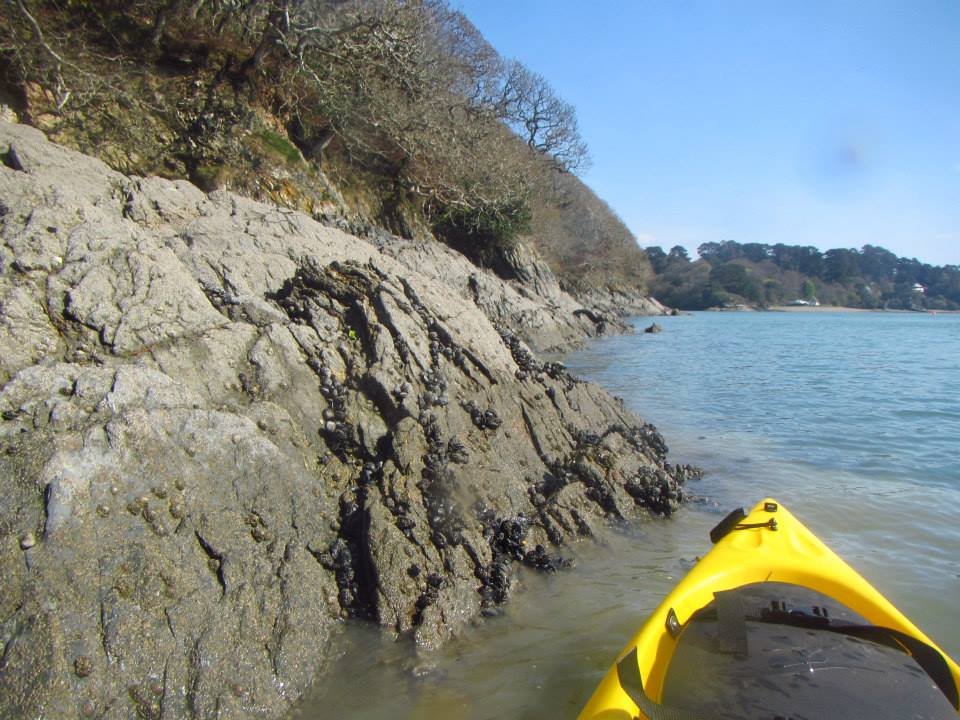 If you want to treat someone to a Koru Kayak Adventure we are running kayak adventures on Frenchman’s Creek and on the North Coast from St Agnes throughout the weekend.