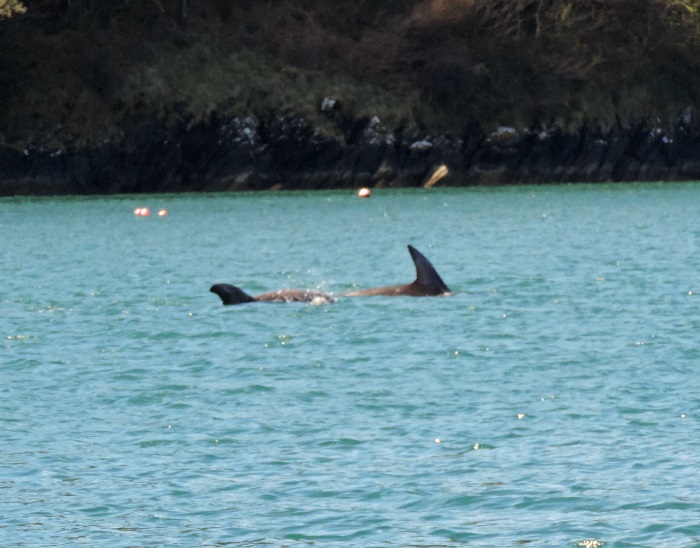 Dolphins spotted on the Helford

We were thrilled when we spotted a dolphin and her calf on the Helford yesterday on the rising tide. It’s the third time in 8 years, but when we see them it is so magical! 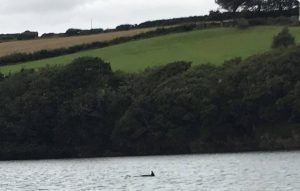 Dolphins on the Helford River, Cornwall

Our kayakers and boaters were giving the animals plenty of distance and they were on the high tide.

Wildlife in this stunning area of Cornwall is in abundance with regular sightings of little egrets, cormorants, herons, grey mullet, jumping sand eels and the occasional seal. 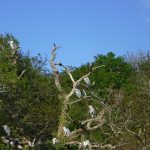 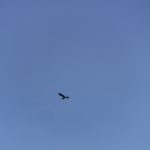 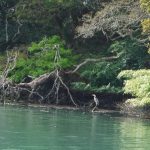 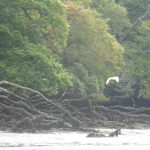 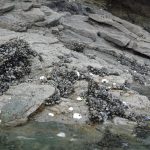 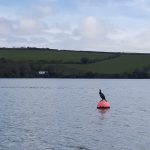 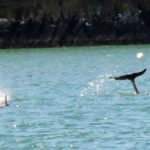 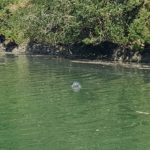 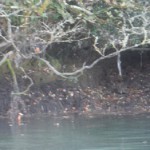 Kingfisher perched on a branch

This is a video of the last time we saw Dophins on the Helford, there were a whole pod of them. The sea water floods into this stunning valley and the sea life that follows it amazing.