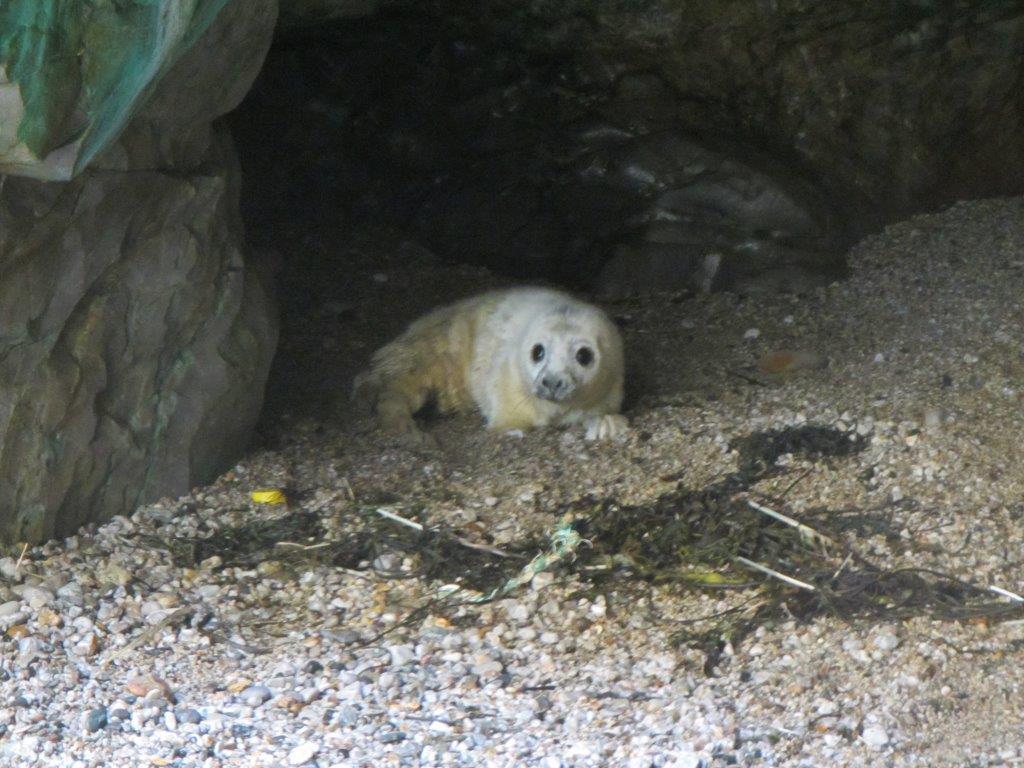 It is that time of year when the Atlantic Grey Seals start the main pupping season on Cornwall’s coastline and Koru has been fortunate to capture some lovely photos of them near St Agnes. 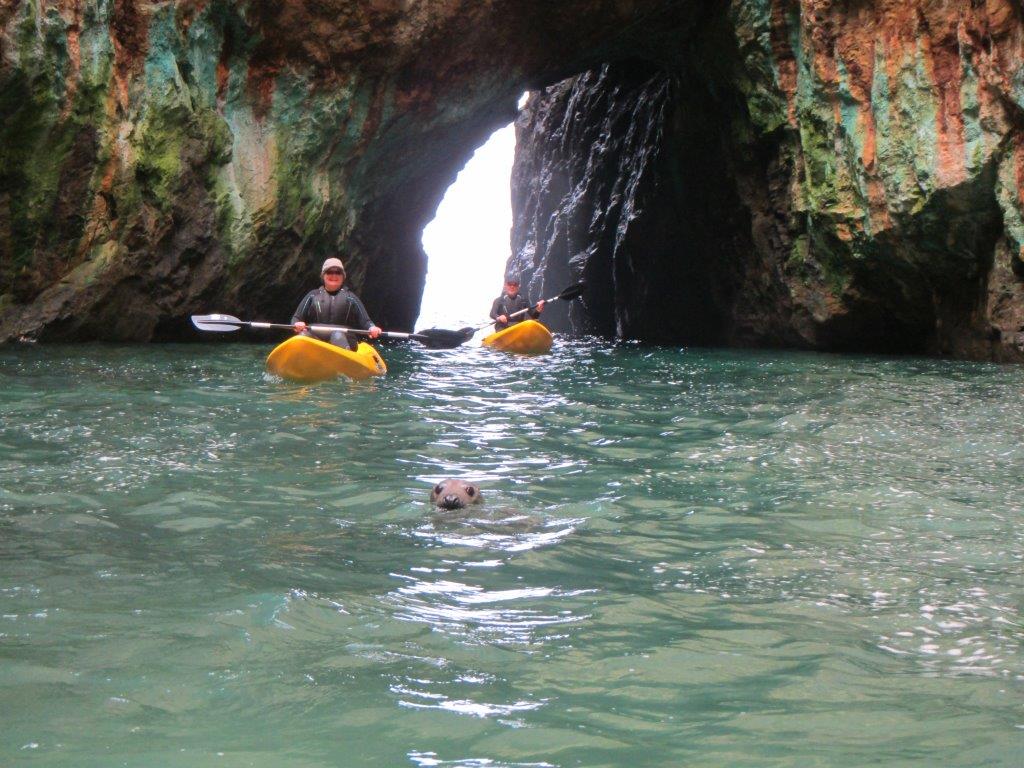 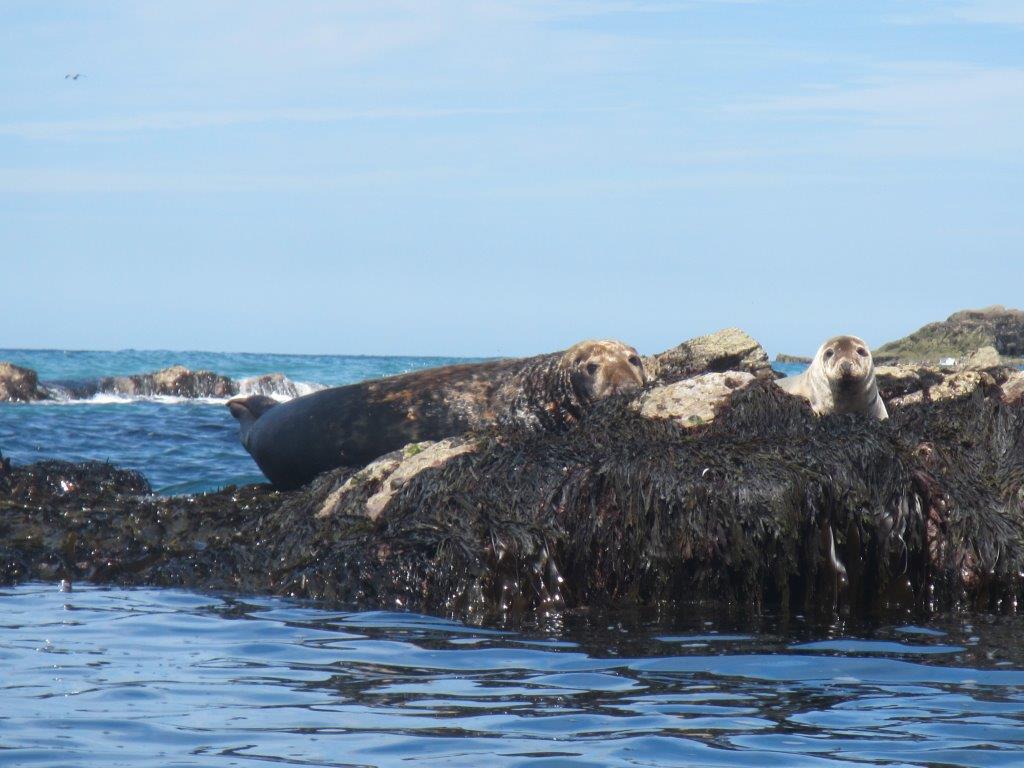 Seeing pups being born and raised in the area is exciting as the majority of female seals will give birth and raise their pups in the same spot as they themselves were born.  This gives great hope for the general Grey Seal population in years to come. 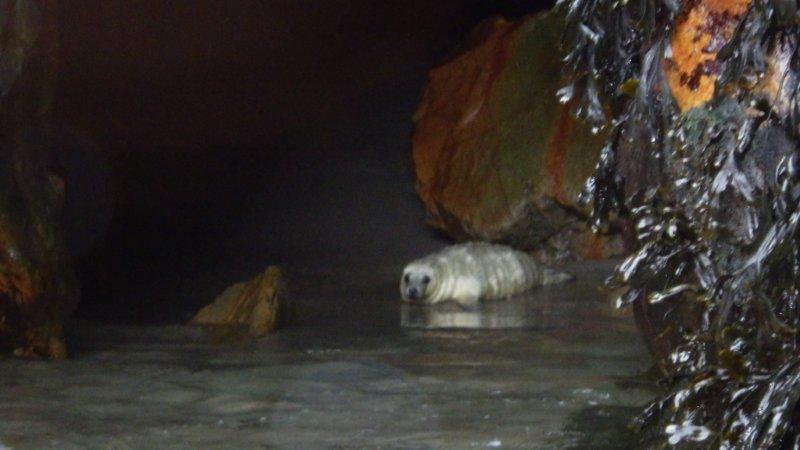 Koru’s founders’ Hetty and Tom are members of the St Agnes Voluntary Marine Conservation Area group and also liaise with The Cornwall Seal Group with information regarding the seal population in the area.  Koru takes the conservation of seals very seriously and do their utmost not to scare or disturb these fine mammals, which we have the privilege of having on our coastline.