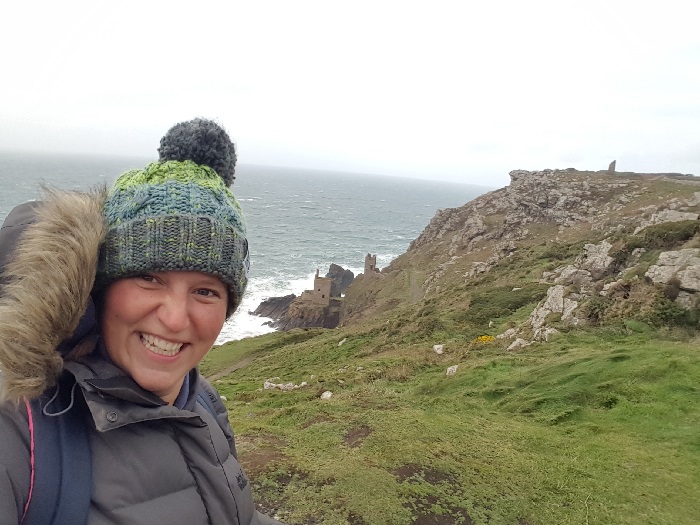 Cornish Mining is a World Heritage Site spread out across the county including St Agnes where we run our Koru Kayaking North Coast Kayak Adventures all the way down to St Just near Lands End!

One blustery November day we sent Hetty to explore St Just and Botallack, with the iconic Poldark mine – known was Wheal Leisure (series 1) or Wheal Grace (series 2) with Cornwall365. Would Poldark be there?

Well we had to wait to find out….

The Tin Mining tour started in St Just Methodist Chapel, hearing about the newly formed Tin Coast Partnership linking the National Trust and businesses together to promote the area – a bustling town with shops, pubs, hotels, and art galleries (more on that later)! 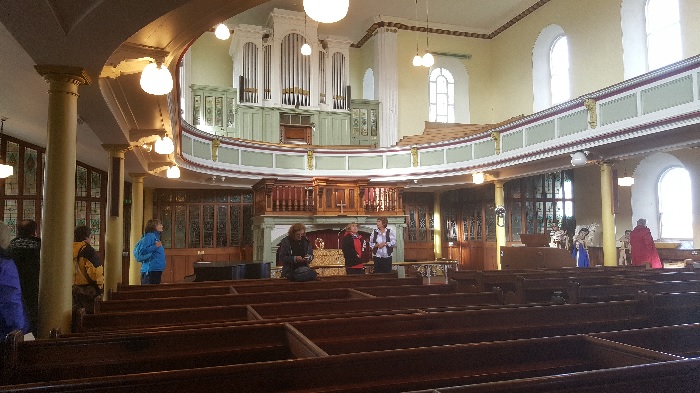 The Methodist Chapel in the 1800s and early 1900s was bursting with a congregation of miners and their families, who would spend their one day off attending the chapel for one, sometimes two services.

The Chapel was built with fantastic acoustics so that all could hear and in recent times has been used by Male Voice Choirs. 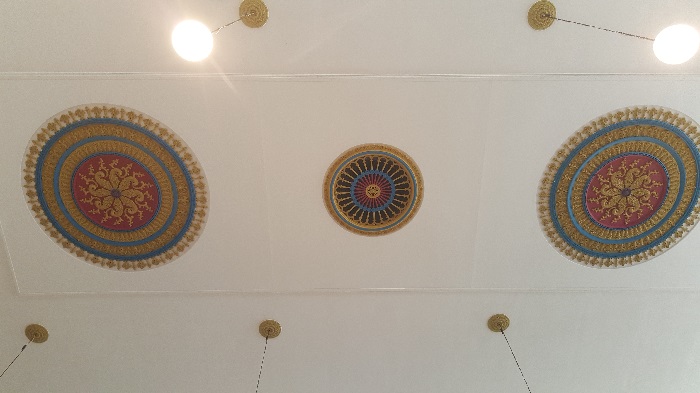 Artwork on the ceilings of St Just Methodist Chapel, Cornwall

The ceilings were decorated with intricate artwork. The Chapel is an incredible building, which reminded me of the chapels we visited in Port Arthur prison, Tasmania, Australia where prisoners only day off from hard labour was a Sunday, which would be spent attending church. In the same way miners work was hard labour 6 days a week with only a few mines recognising Bank Holidays and Christmas Day as unpaid days off.

Yet the miners left a legacy, some mines like Geevor Tin Mine only closing in the 1980s! Their toils made the mine owners wealthy and built up towns like St Just and St Agnes with strong communities which are still thriving today.

One of the most surprising finds in St Just is Jackson Foundation Art Gallery. A converted warehouse which houses well known artist Kurt Jackson’s paintings and I was transported to a very modern St Just and a world class art gallery. 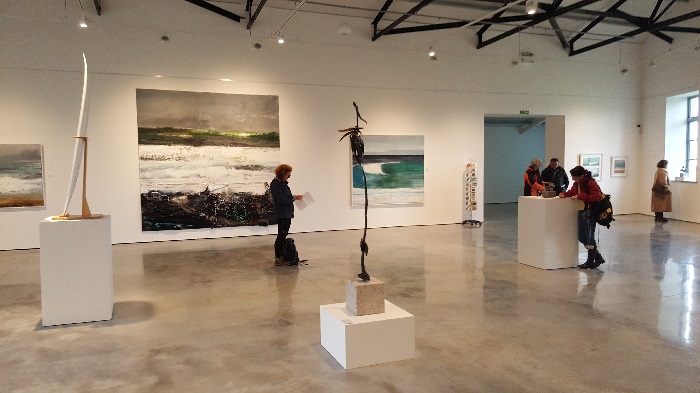 His paintings in this exhibition are all of the sea and surfers. See below – can you spot the surfer? There is also a video of the artist at work and he has quite a unique style of painting with his canvas on the shoreline! 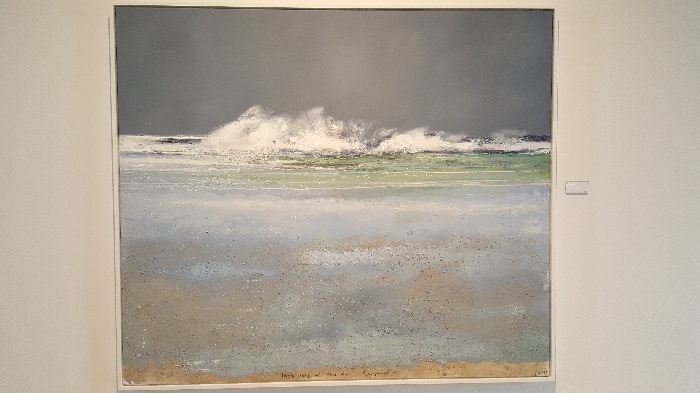 Kurt donates the top floor of his gallery to charities and it was quite apt that this exhibition had a Surfers Against Sewage exhibition, exhibiting artifacts retrieved from the sea. 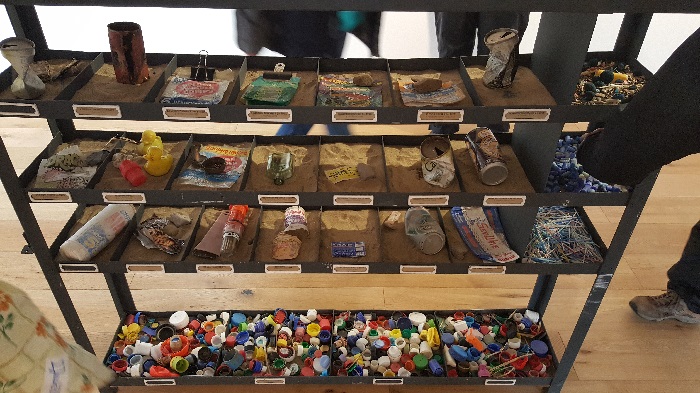 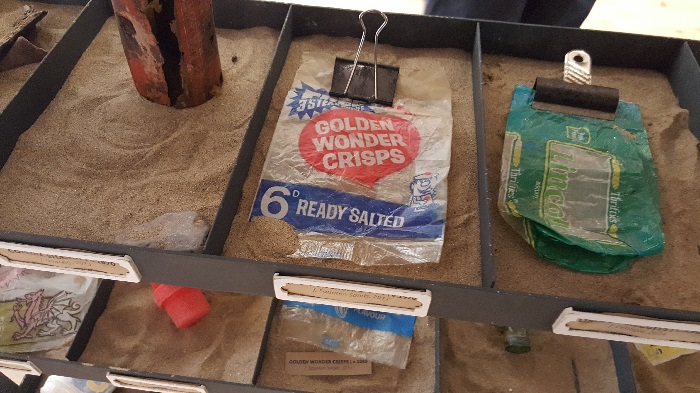 Crisp packets from the 1970s

Among the items washed up was a crisp packet from the 1970s! Oh and Julie they found your debit card! 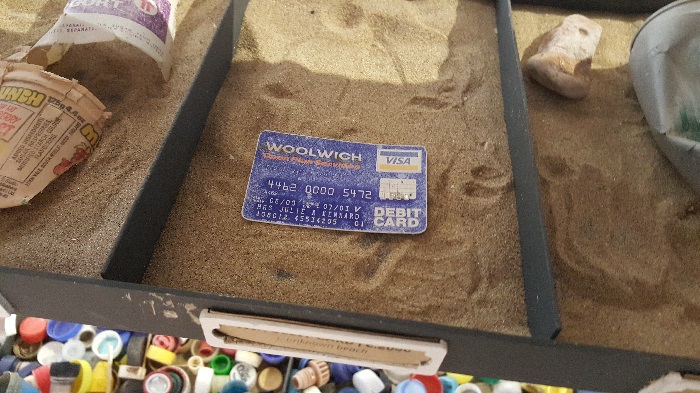 Inspired by classical art in the chapel and modern art in the gallery we headed off to Botallack Tim Mine to enjoy nature’s art! 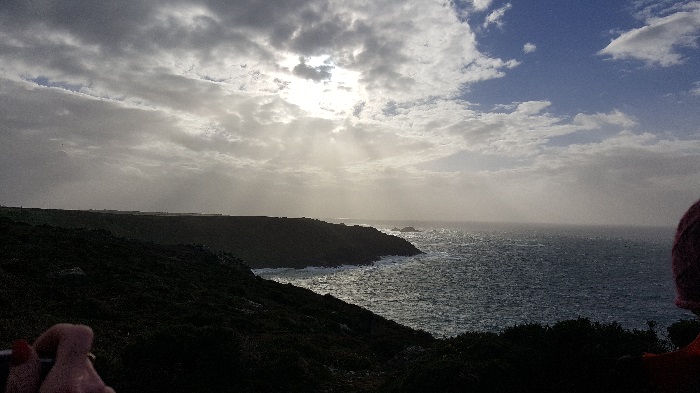 View along the coastline, Botallack Mine, Cornwall

Welcomed by this fantastic view of the sea and our stunning Cornish coastline!

Botallack Mine sits by Geevor and Levant Mines and in it’s heyday employed 500 people. There were success stories where local men ended up with mansions, in fact Botallack was owned by a local man, but for many it was a hard life. Men, women and children, some as young as 8 years old, working 6 days a week in all weathers throughout the year.  Botallack was a mine which had mine shafts under the sea. 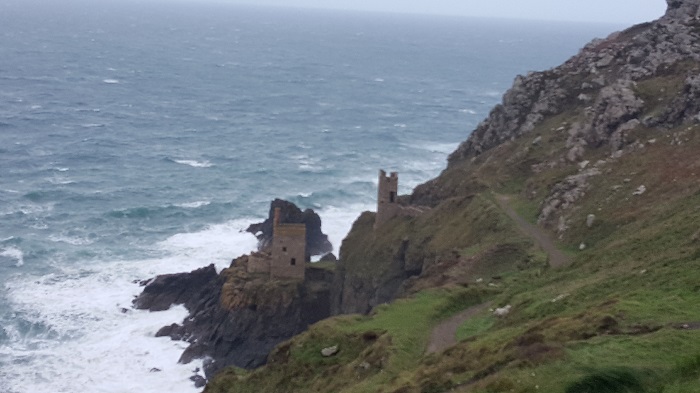 Mine to under the sea, Botallack Mine, Cornwall – Poldarks Mine

The now iconic BBC1’s drama Poldark buildings, which were Wheal Leisure (series 1) and Wheal Grace (series 2) were the mines which transported miners down to the sea bed to mine out the tin. 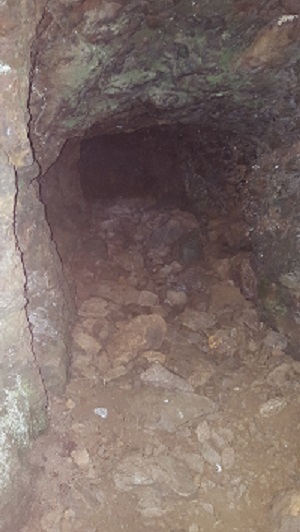 The miners would enter tunnels branching off caves working upto 12 hours a day, 6 days a week. 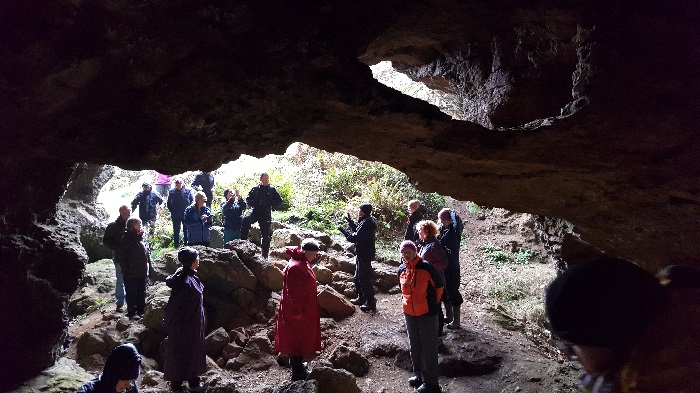 The tin rich rocks would be sorted by the women and children, broken down into smaller pieces and silted in the open air in all weathers. 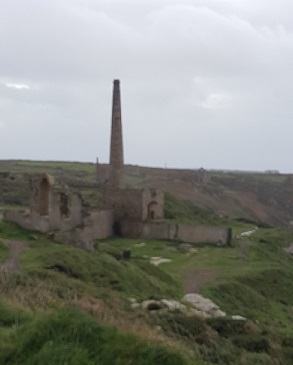 Pictured below, the remnants of a large feast hall where workers fuelled with food ready for the next shift, which today offered a nice rest-bite from the strong onshore winds! 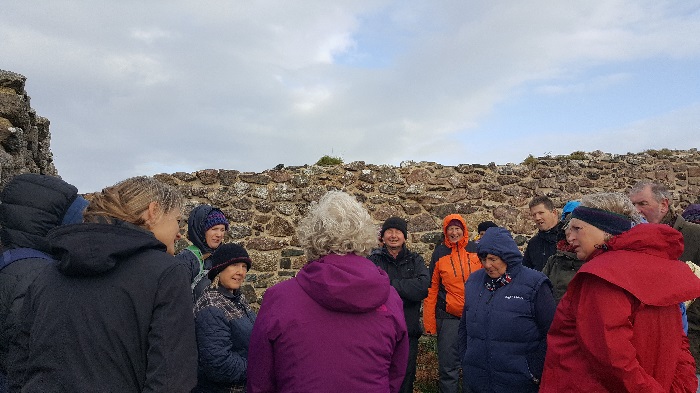 After silting, the rock was heated to 500 degrees to extract the profitable arsenic. Arsenic was shipped to America and used to whiten faces, taken in moderation as a stimulant and as a poison. Users could build up a tolerance, but it’s use could make make men sterile and also was corrosive to the skin.

When used as a poison a tolerant person could be eating the same arsenic laced meal as another non tolerant person and the effect could be deadly on the person with no tolerance – hence a poison. 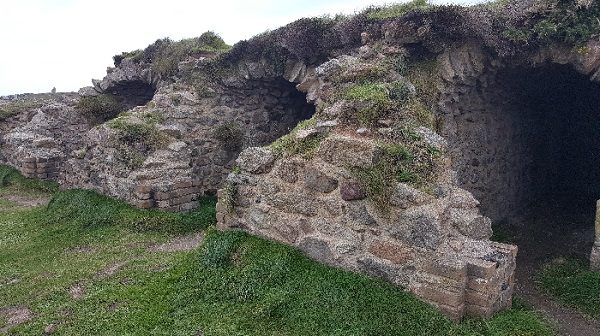 Cornwall was also a hot spot for Cornish Gold! Here a replica found in the mining cave. Many of the rivers in Cornwall are said to be rich in gold deposits. 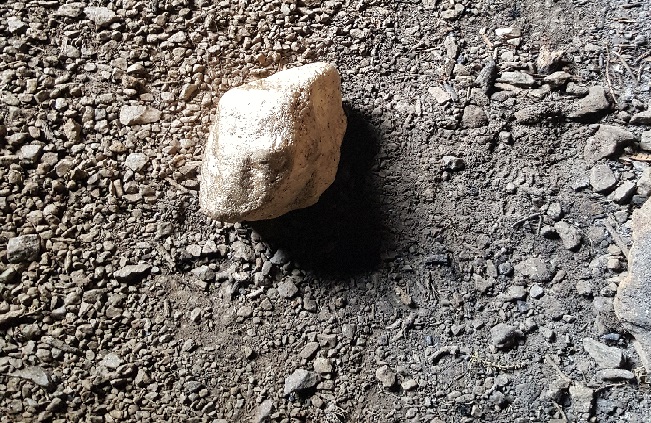 And looking across the fields there are Geevor and Levant Mine…we will go and discover these another day! 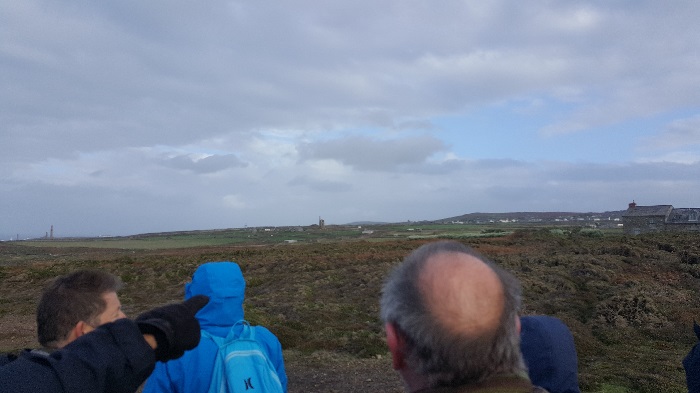 To find out more:

St Just Methodist Chapel and the impact Methodism in Cornwall

To explore St Agnes Mining on the water check out Koru’s North Coast Kayak Adventure and who knows we might be tempted to have a look at Botallack from the water…on a calmer day!