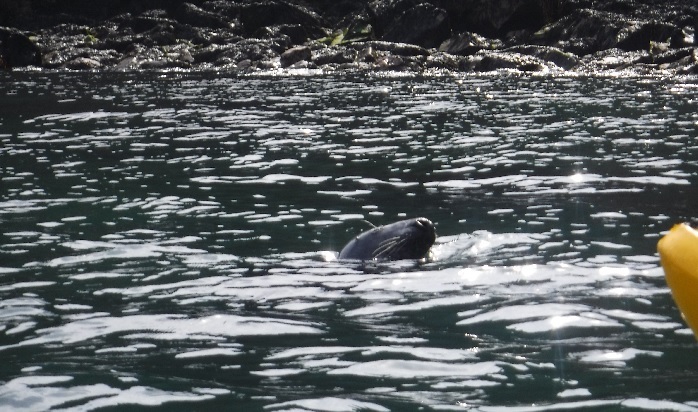 Spring: What to look out for on our North Coast Kayak Adventures from St Agnes

The wildlife along our St Agnes coastline is simply stunning at this time of year. These are the birds and mammals you are likely to see whilst out on our North Coast Kayak Adventure this Spring.

The grey seals are popping up as curious as ever and it is good to see the resident bull seal ‘Silverback’ his usual sociable and inquisitive self!

The Atlantic Grey seal can live up to 30 to 40 years old and so we should be seeing him for a few more years yet!  There are a few greay seals being sighted at the moment and their numbers will swell later in the year – more on that in our Summer Wildlife update! 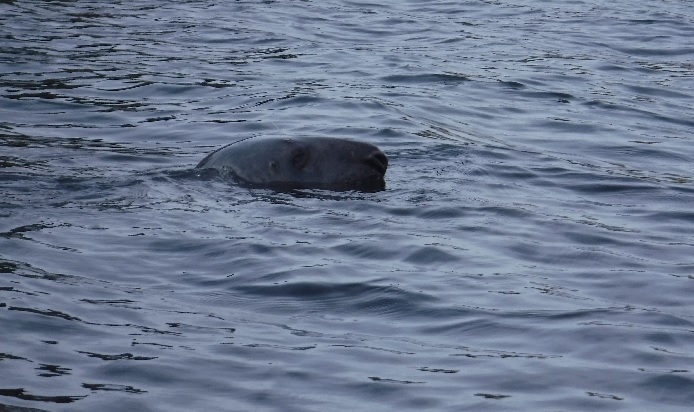 Swimming around us along the St Agnes Coastline, Cornwall

The guillemots and razerbills are here from March through to end July, during their breeding season, before heading back out to sea. They can be seen lined up on the ledges of caves carved out during the Cornish Mining era of this UNESCO World Heritage Site. 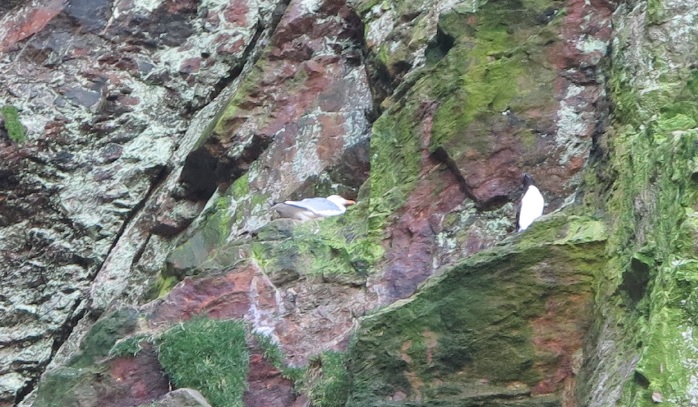 The oyster catchers are a permanent resident along the St Agnes Coastline clustering on the rocks. Their bright orange beaks and black and white feathers are stunning sight to see – they are quite noisy too and so you usually hear them before you seen them!  Interestingly despite being called Oyster Catchers they actually live off mussels and cockles found on the coast. 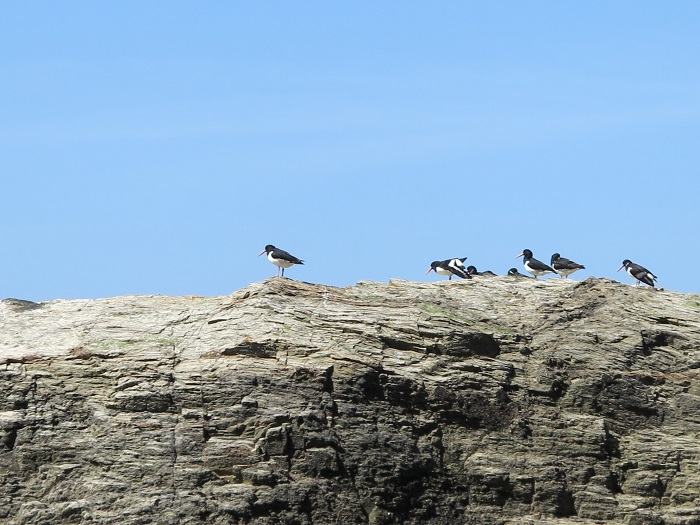 These are just some of the amazing animals that can be seen on our St Agnes Coastline in Spring. To join our Koru Adventures simply contact us.

Gift Vouchers are available too and make for a unforgettable present!