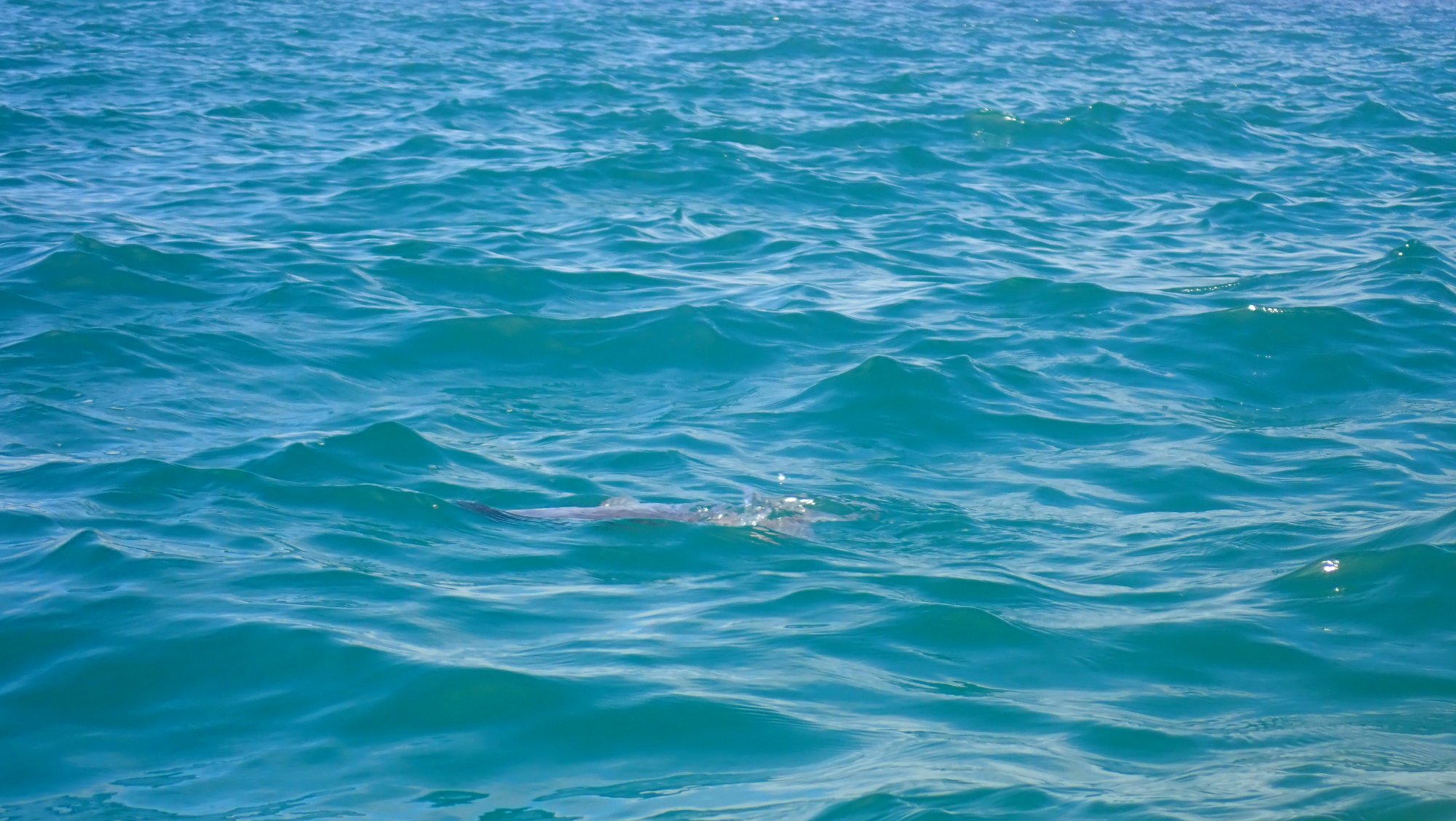 First sunfish spotted of the year on our North Coast Kayak Adventure this morning kayaking towards Cligga! Sunfish as incredible creatures. Described by Cornwall Wildlife Trust  as the heaviest bony fish in the sea, they state it sometimes turns up in British waters after storms out at sea. 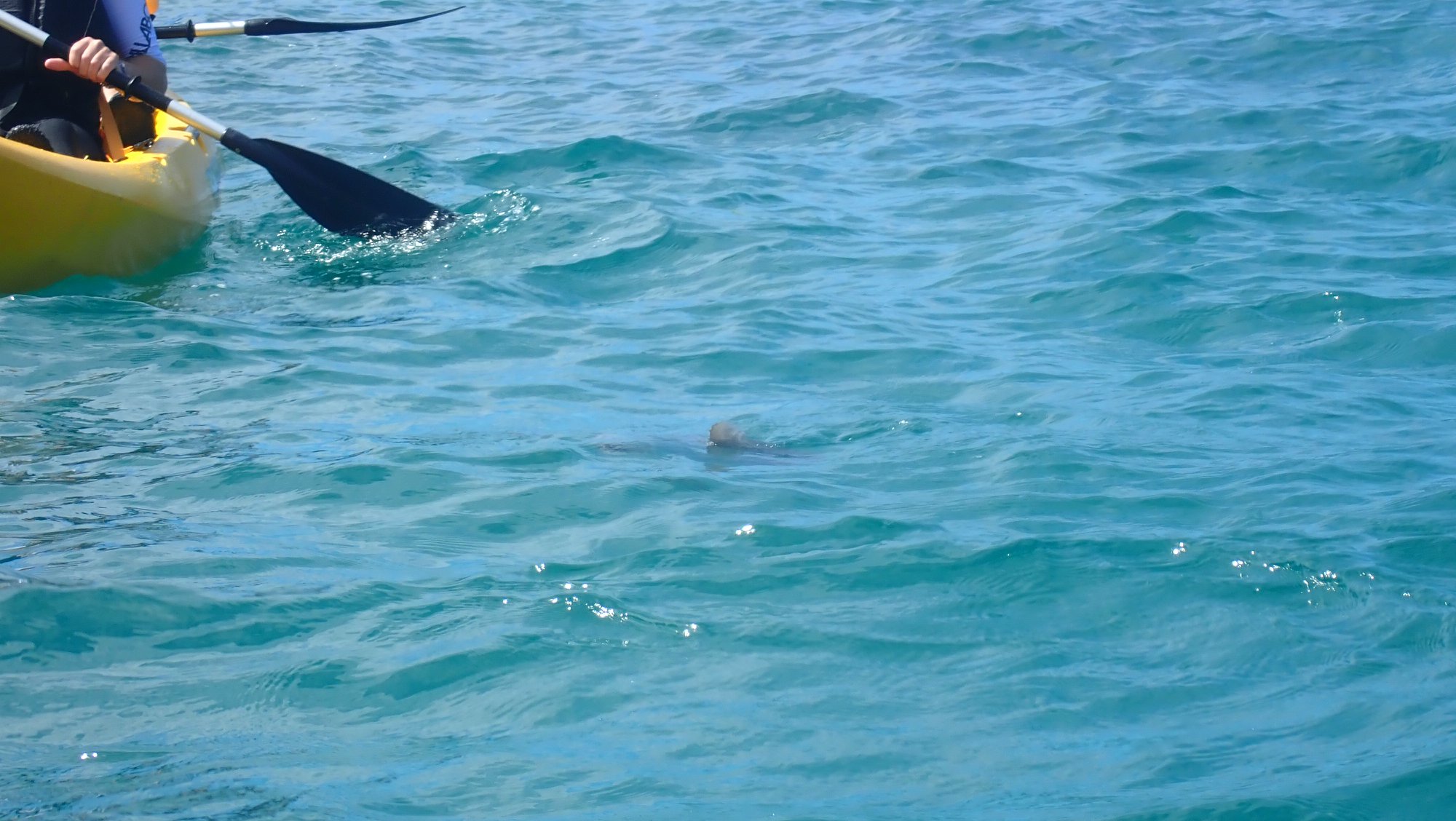 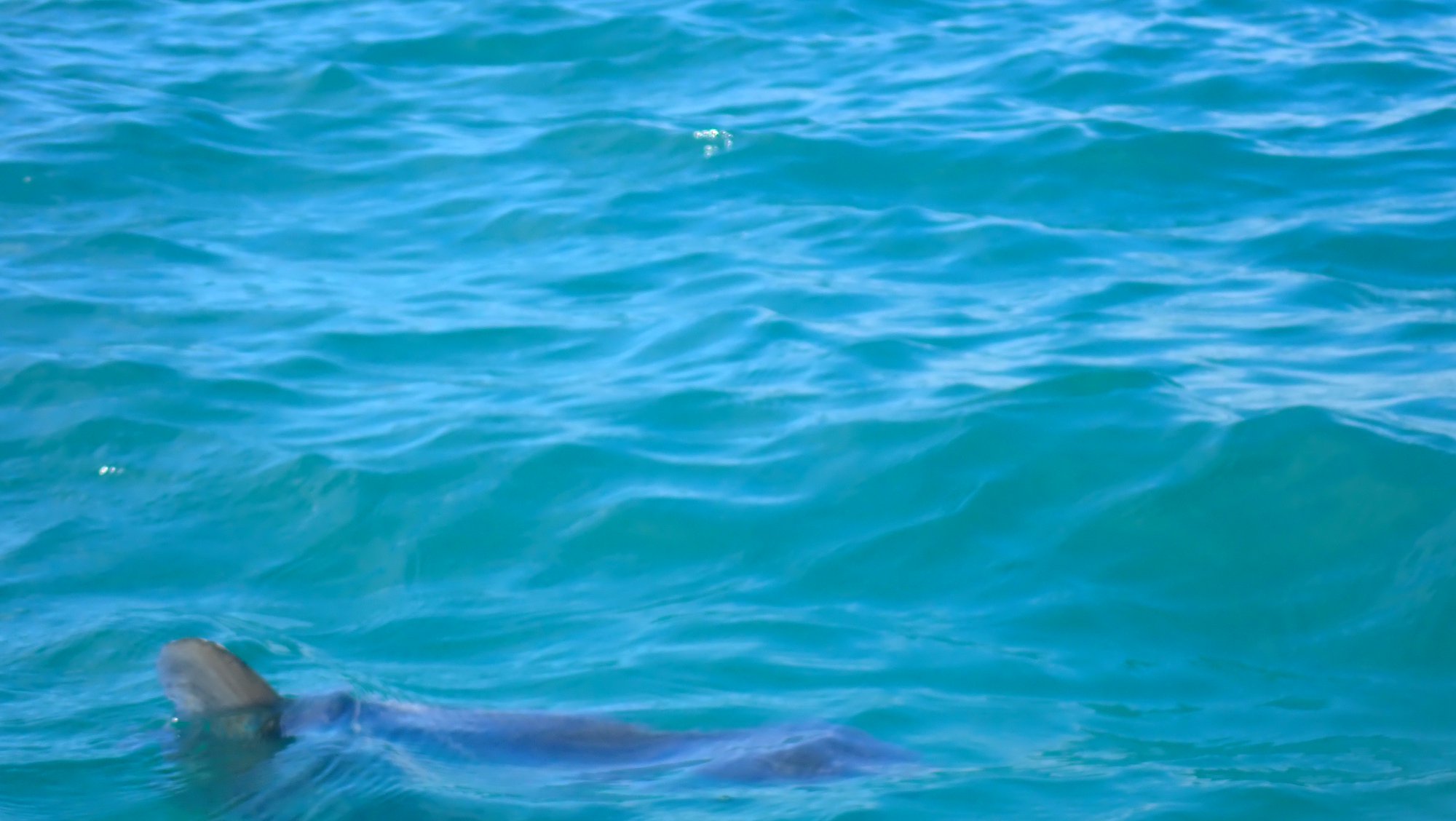 However, the diverse range of food it consumes indicates that the sunfish feeds at many levels, from the surface to deep water! With more than 40 species of parasites on their skin and internally! They will bask on their sides.

Come and see for yourself on our North Coast Kayak Adventures.