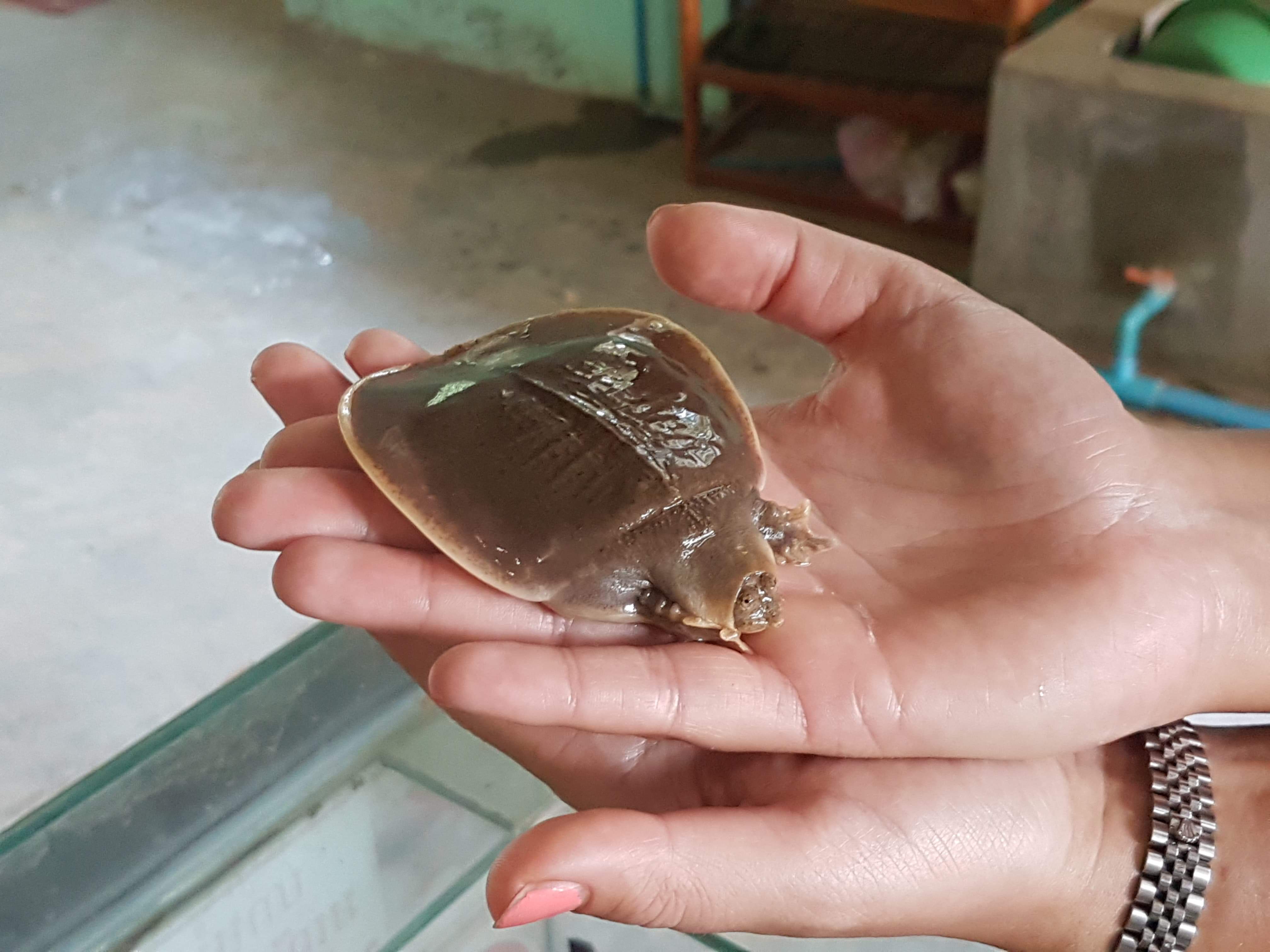 The centre conserves and rehabilitates a number of turtles either endangered or near extinct in Cambodia including the soft back turtle only rediscovered during a survey in 2007. 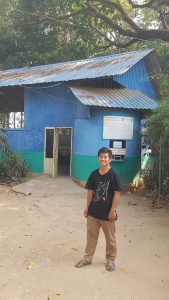 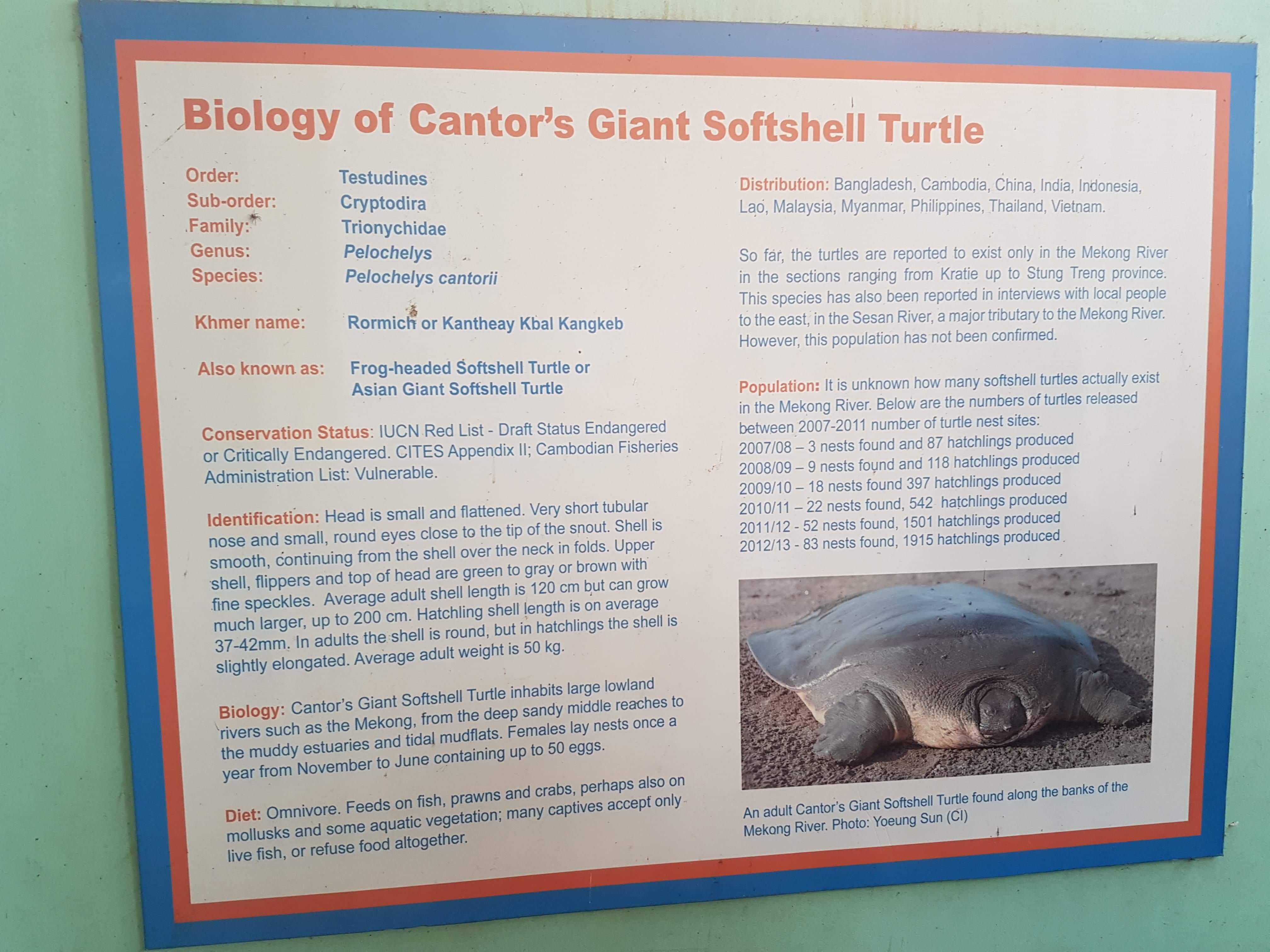 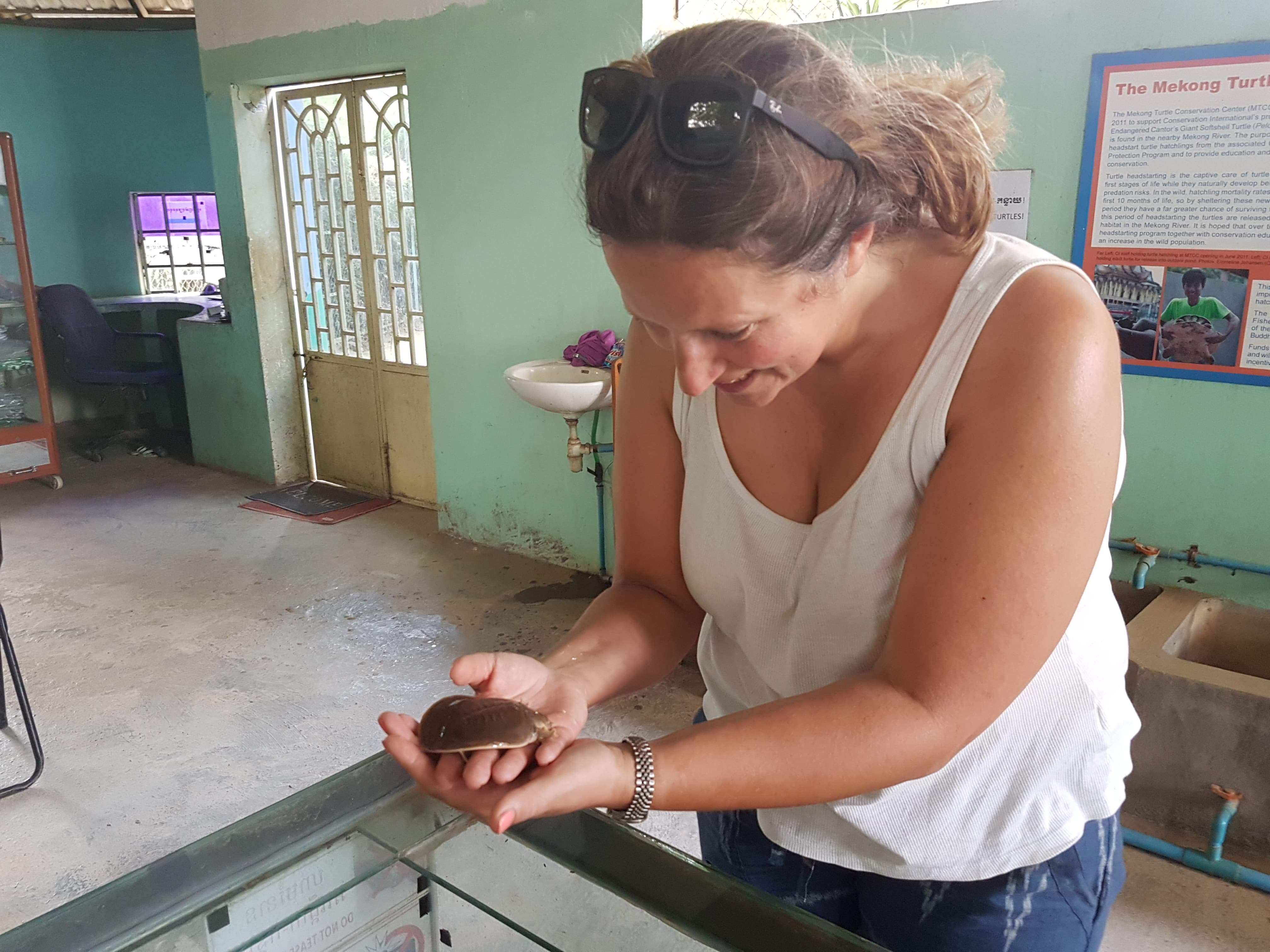 The soft back turtles spend most of their time buried under the sand, only coming out to catch fish. According to our guide the turtles are popular with Chinese Medicine. The turtles can live upto 200 years old and so by eating them people believe it will prolong their life. 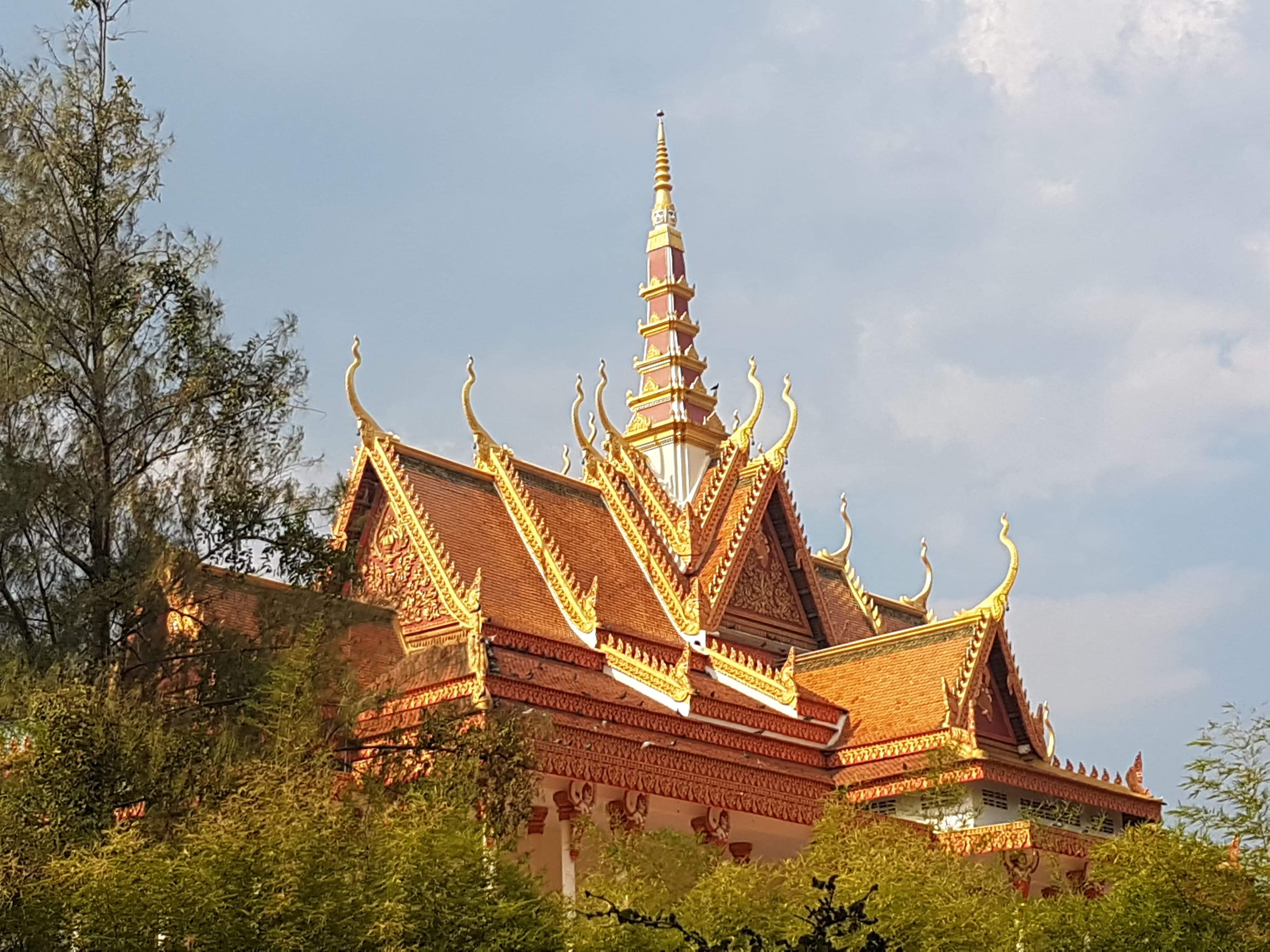 However, with the help of Buddhist Monks, people are now being taught that preserving and releasing the turltes into the wild they will have a prolonged live. Looking at it from a different perspective! Read more about the soft shelled turtle on the WWF website. 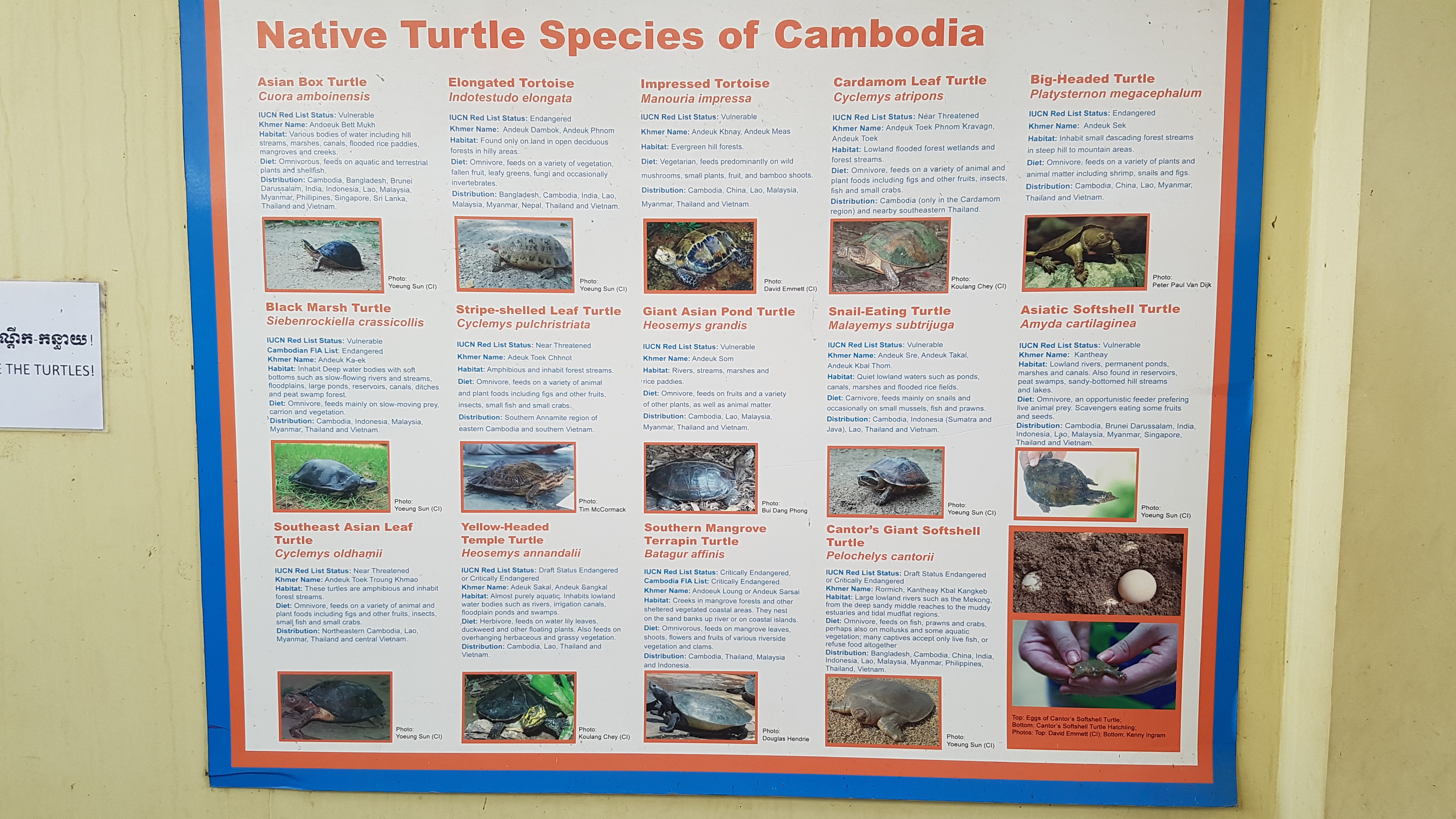 There are at least 10 endangered or vulnerable turtles being conserved at the centre with the view to reinstate them into the wild in Cambodia. Here are just a couple we met. 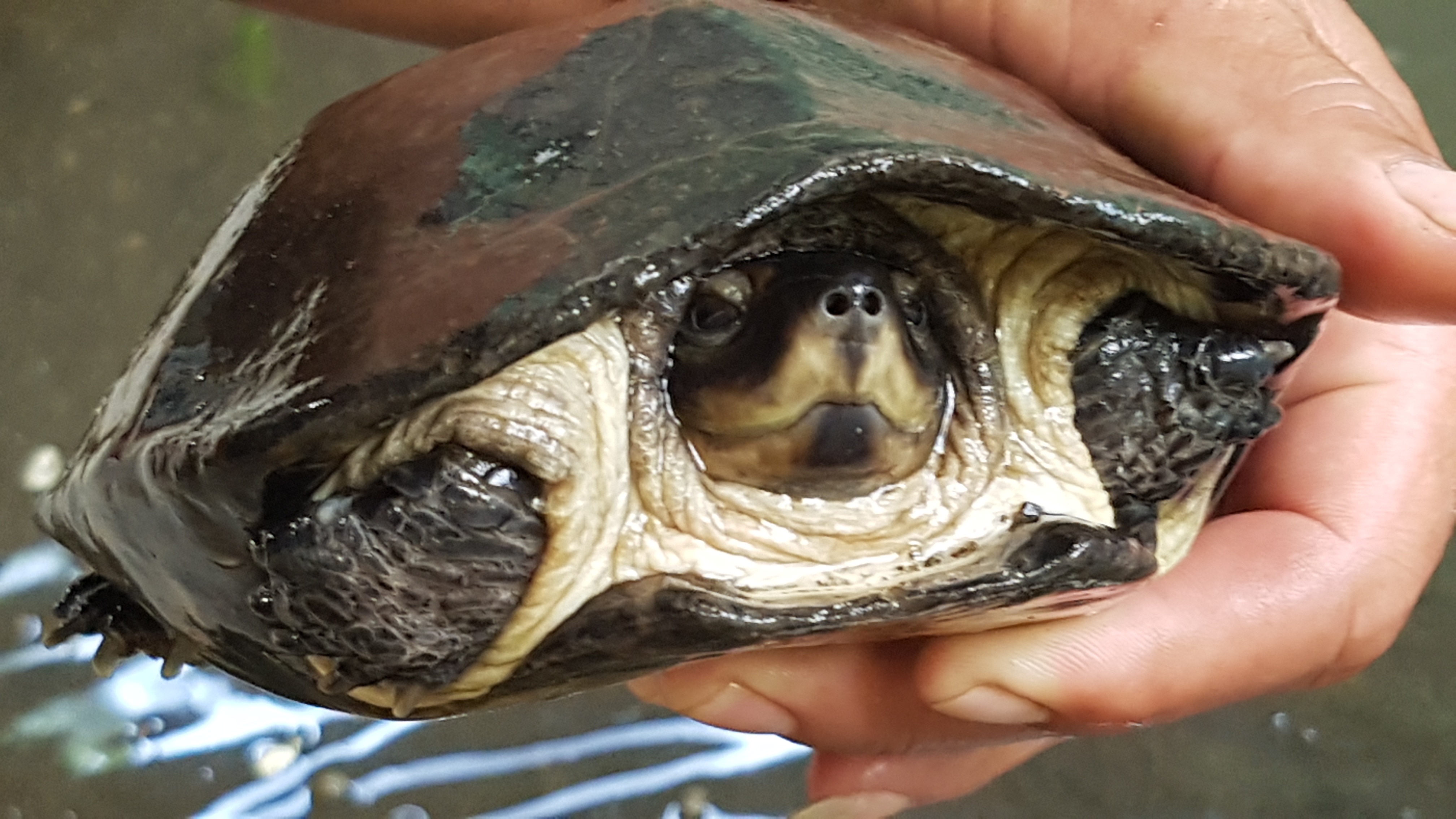 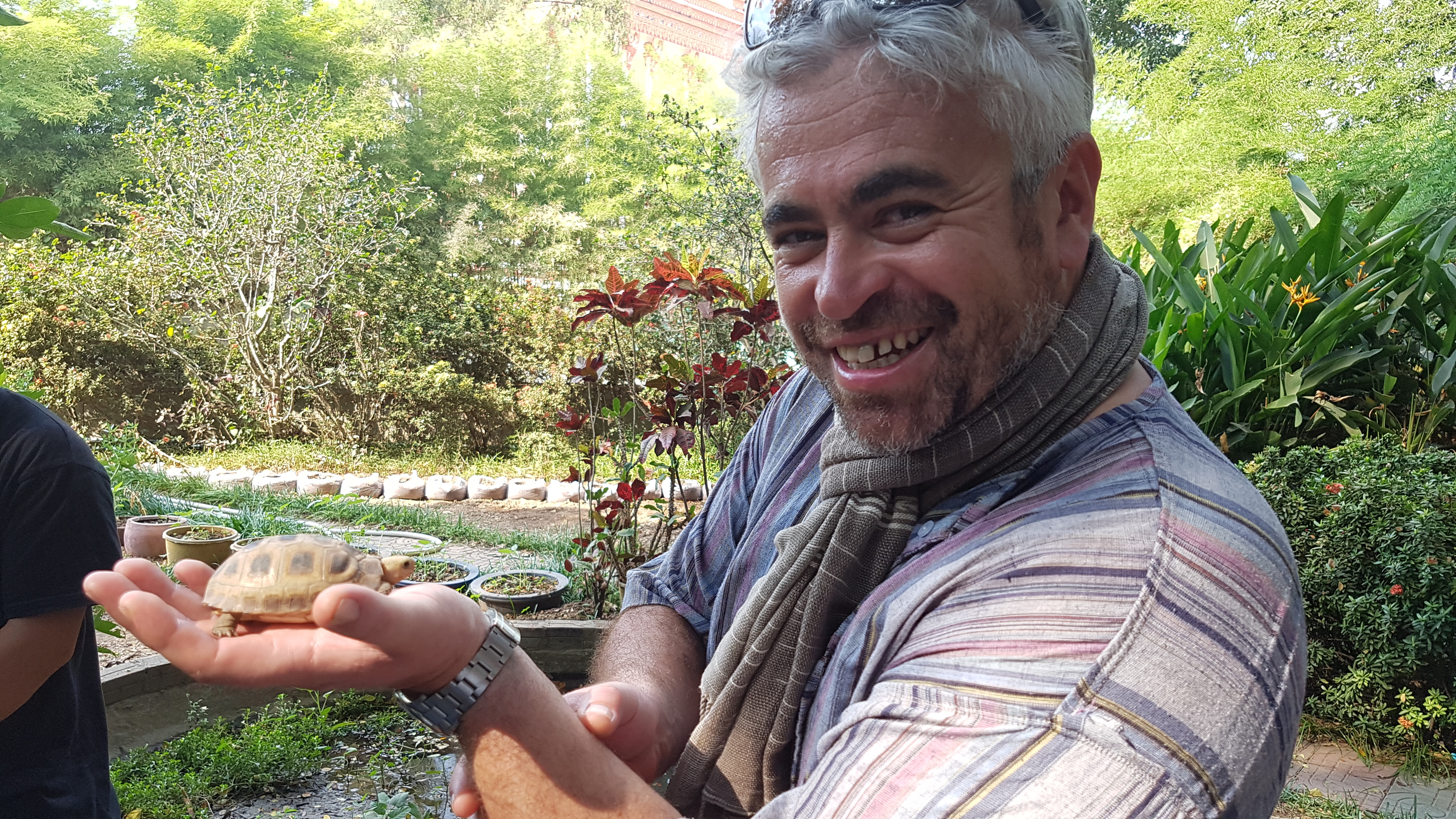 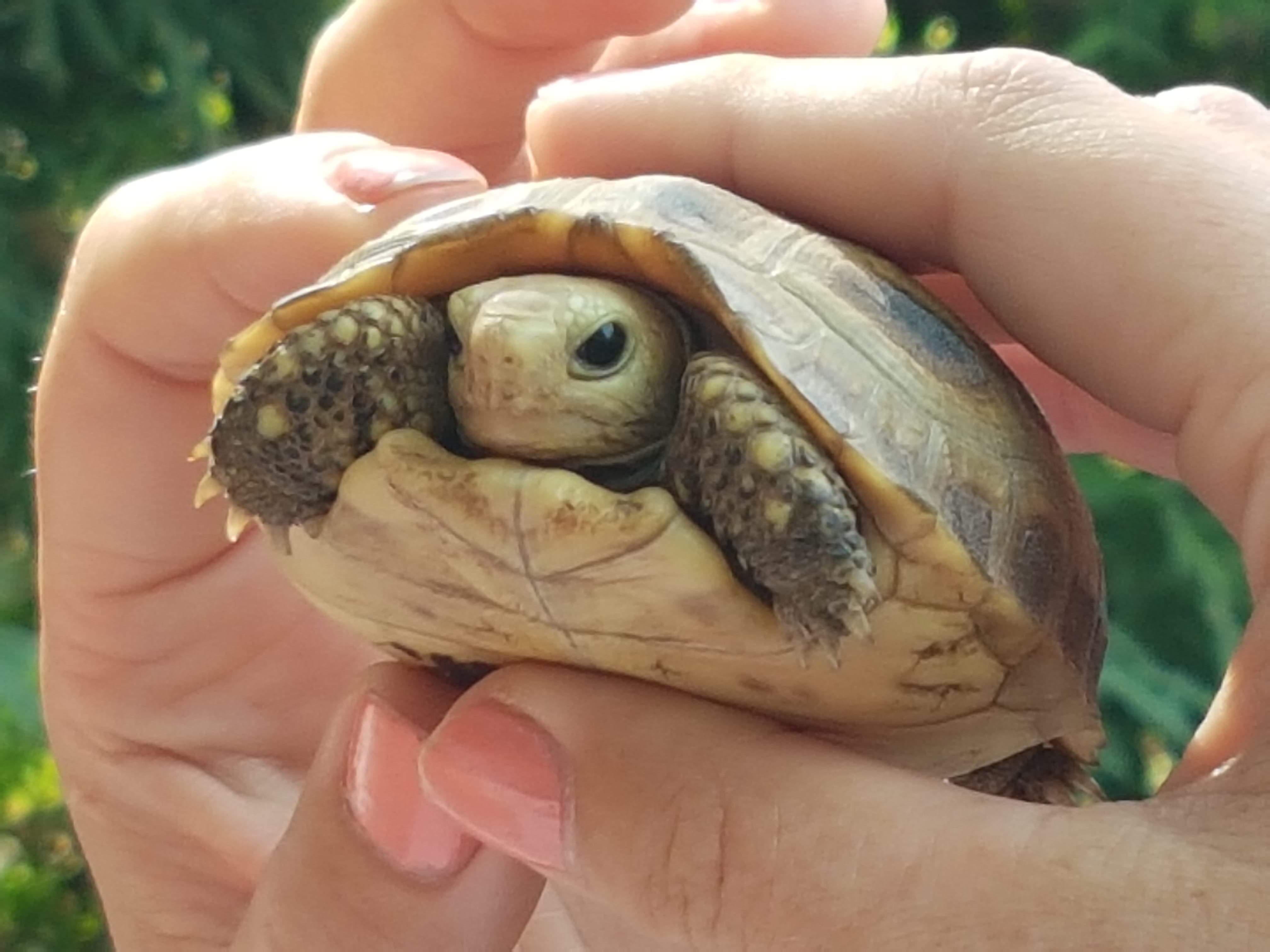 This centre is well worth a visit if you are in the Kratie area. We were the only visitors and given invaluable tour. 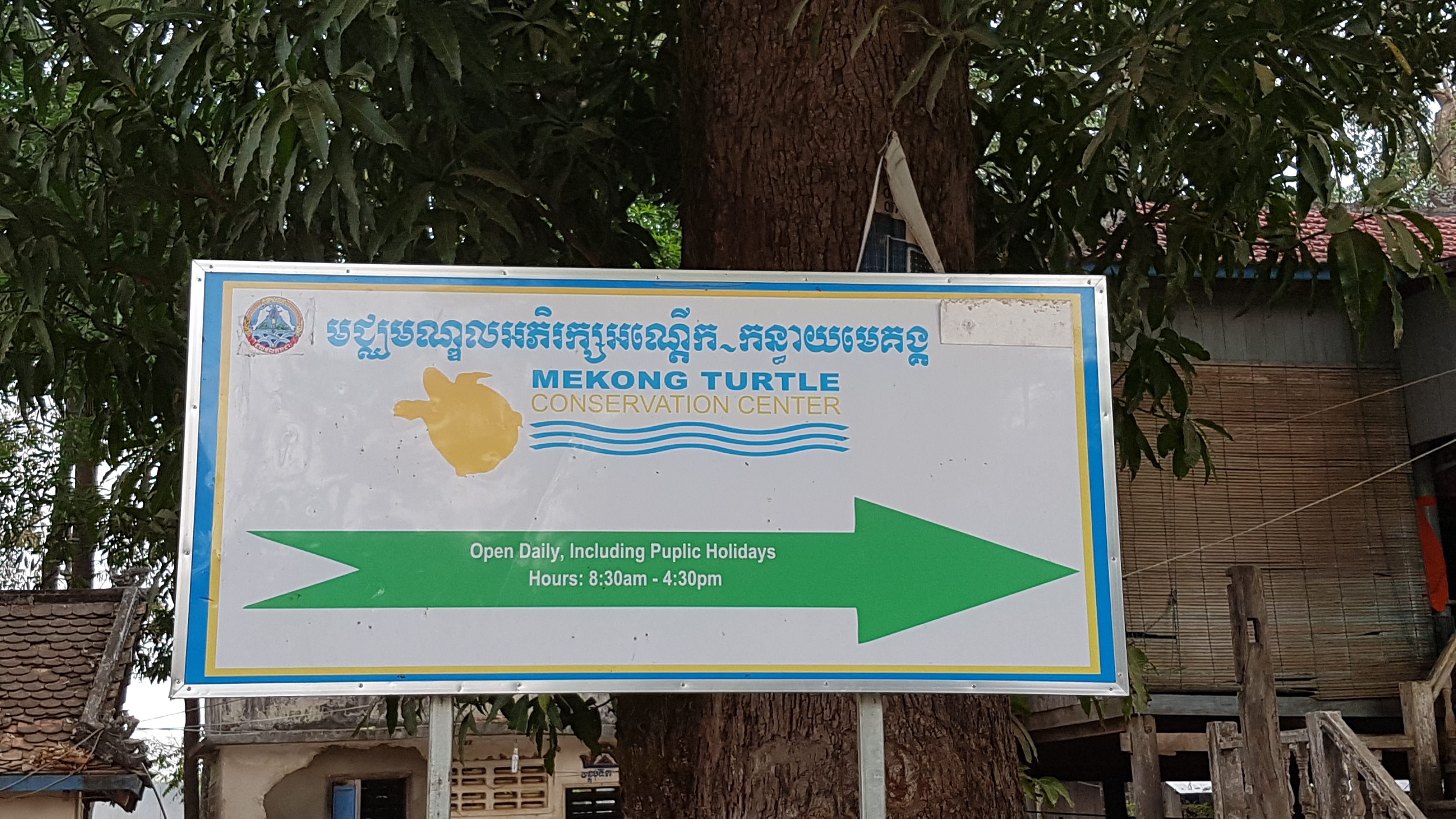