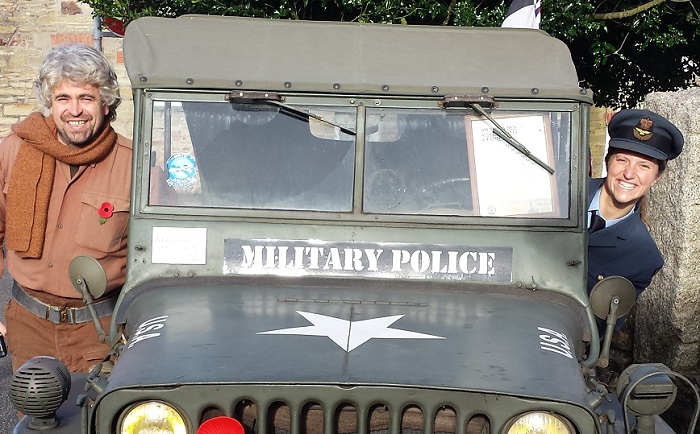 By Koru KayakingNovember 11, 2013Events
No Comments

Hetty and Tom helped organise a highly successful long weekend in St Agnes and the surrounding area, remembering the 1940’s and 50’s both in St Agnes and further afield with over £1000 raised for the British Legion and St Agnes Sports Club. 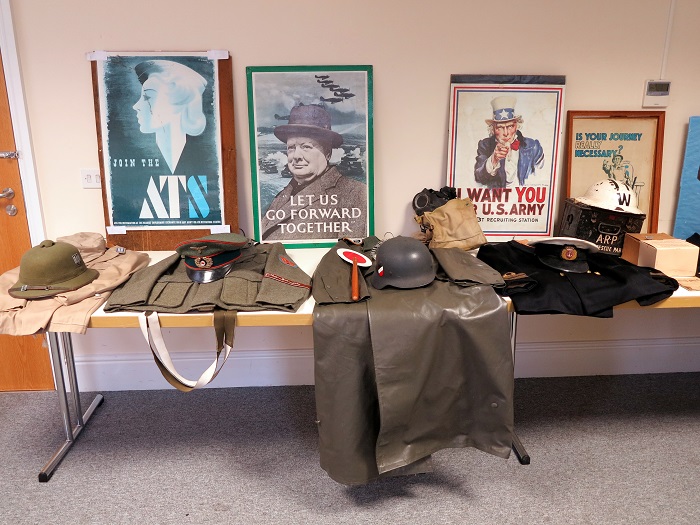 The event included an incredible exhibition in the Miners & Mechanics Institute with Second World War uniforms & memorabilia, details of the village at the time including the British and US base near St Agnes Head called Cameron Camp and Perranporth Airfield. 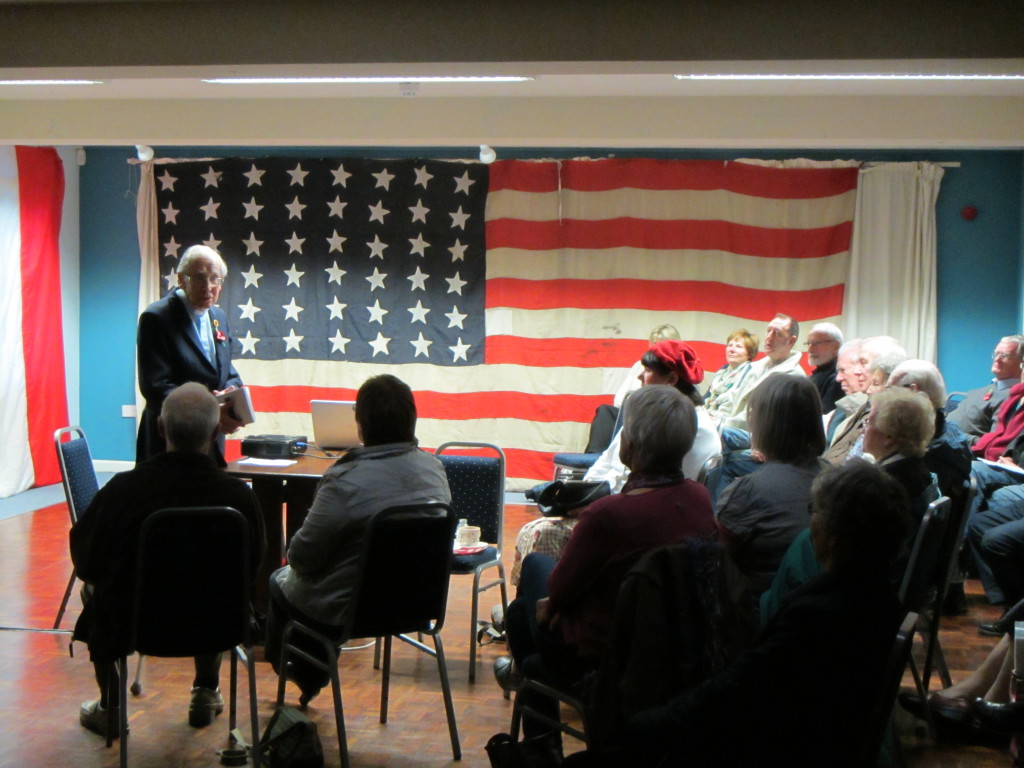 On the Friday and Saturday there were informative and emotional talks from those who were children in occupied countries at the time, the development of Farming Equipment in St Agnes in the 1940’s, code breaking at Bletchley and from a bomber pilot to name but a few. 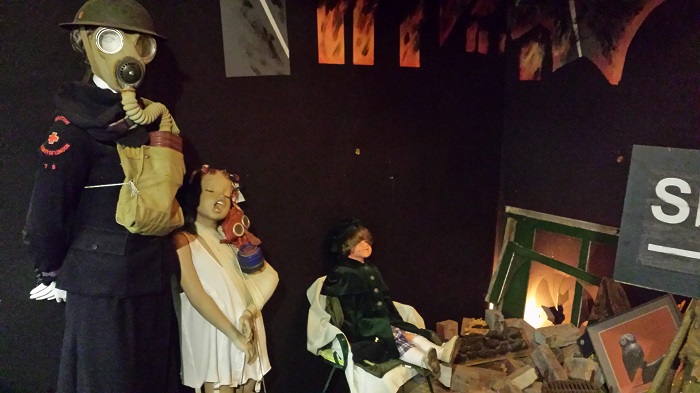 John Turner opened his doors at the Old Station Yard to exhibit his amazing private war time collection including uniforms, motorbikes, weapons and other artifacts.  Children loved his replica bomb shelter where they could experience the conditions families had to endure when the sirens started. 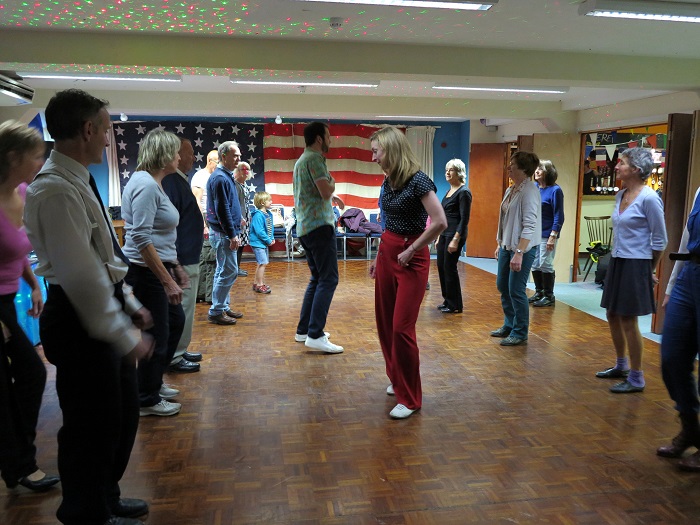 In St Agnes and Mount Hawke there were Tea Dances and a majority of the shops and pubs got in the spirit of the era with 1940’s & 50’s dressed window displays.  There were two 1940’s jeeps outside the Miners & Mechanics Institute where children and adults could climb inside for a small donation. 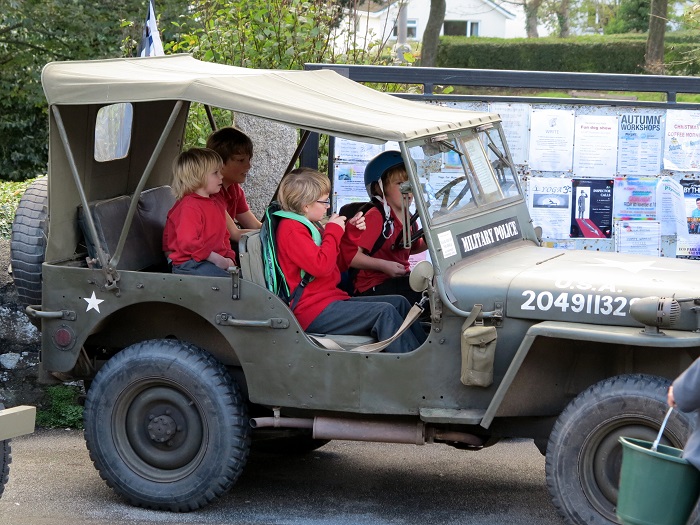 With singing, dance lessons, stalls, paintings and a visit from the Lord Lieutenant of Cornwall every one had a weekend to remember.