A South West Artist has teamed up with Koru kayaking to produce paintings inspired by the St Agnes coastline. A percentage of sales will be donated to the local charity Surfers Against Sewage.

South West artist Clive Mifflin spends a lot of his time near Porthtowan and recently spotted a video of Koru’s North Coast Kayak Adventure on YouTube. He was immediately inspired and wanted to paint what he saw. 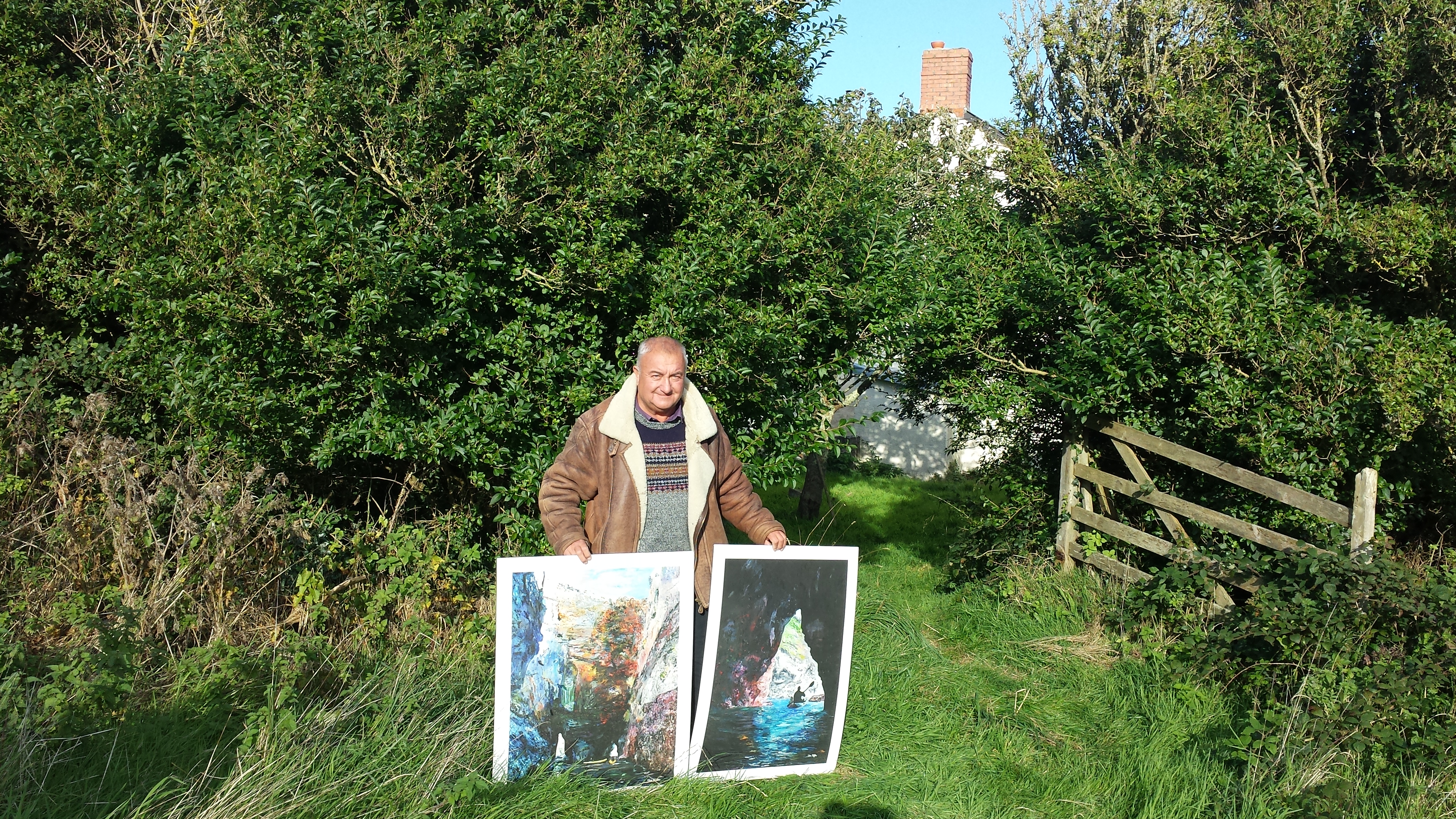 Clive has produced two paintings In to the Light and Kayaking through Gadger so far and plans to add to the Koru collection. Prints can be purchased in the Koru Shop. 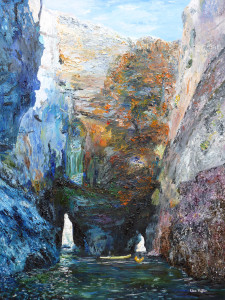 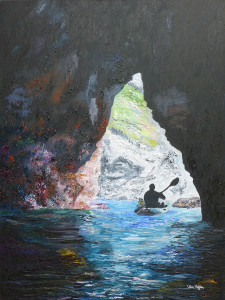 Both Clive and Koru Kayaking hope to help preserve this beautiful coastline by donating a percentage of sales from the paintings to the locally based international charity Surfers Against Sewage.

A self taught oil painter and the son of an artist, Clive first picked up a brush at 15 years old and has since exhibited in New York, London and Somerset.