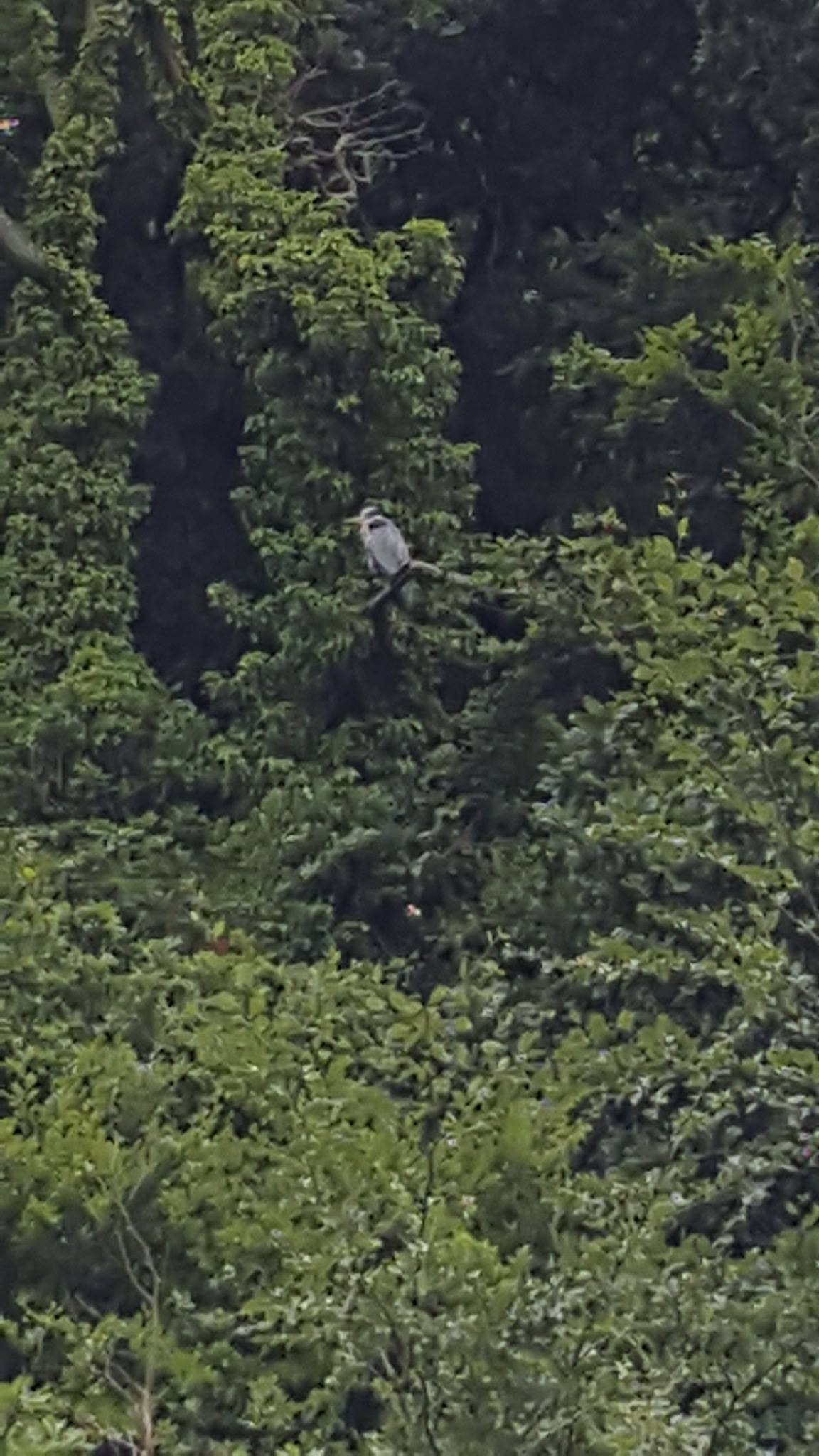 In the heat of August, the trees in full bloom it can be tricky to see wildlife through the abundance of leafy oak trees, yet if it paddle along the creeks and under the branches kingfishers can be seen! 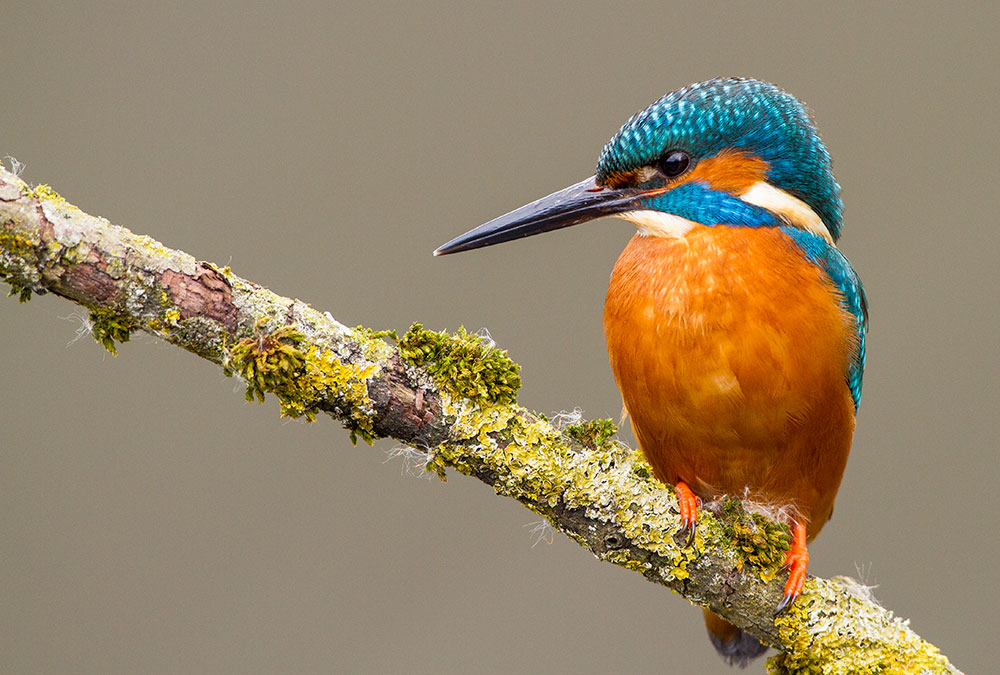 The common kingfisher is much smaller than other Kingfishers we seen in Sri Lanka who are large and quite happy to pose for photos! The Common Kingfisher in stark contrast flitters between trees along the waters edge nesting along the river / creek banks.

Egrets where literally almost plucked to exstinction during the Victorian era as their pristine white feathers where the height of fashion in Victorian hats. The RSPB was started in the 1800s to come to the aim of the Little Egrets! 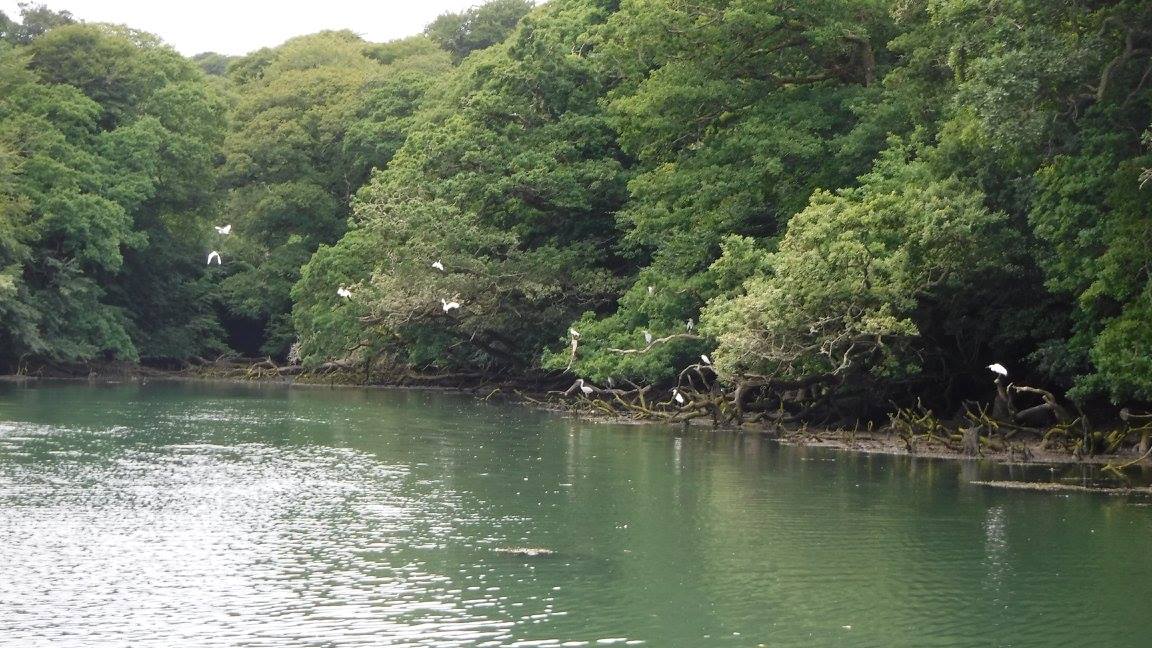 No surprise here that we have oyster catcher sightings on the Helford River as both native oysters and the Royal Duchy Oyster Farming are situated here!

We often see them in pairs, chirping loudly as they fly by! A black and white wading bird with a long orange bill. We are not entirely sure why they are called Oyster Catchers as in actual fact the eat mussels and cockles! There are plenty of those too in the Helford River Conservation Area! Mussels and Cockles are best seen on our Koru Kayaking Frenchman’s Creek low tide tours when Oyster Catchers land on the exposed beaches to graze on them!

Cormorants with their jet black wings can be seen flying up and done the Helford River. They are also brilliant fishers with their waxy wings making them perfect for diving and fishing under water. They can often be seen perching on the buoys drying off their wings. 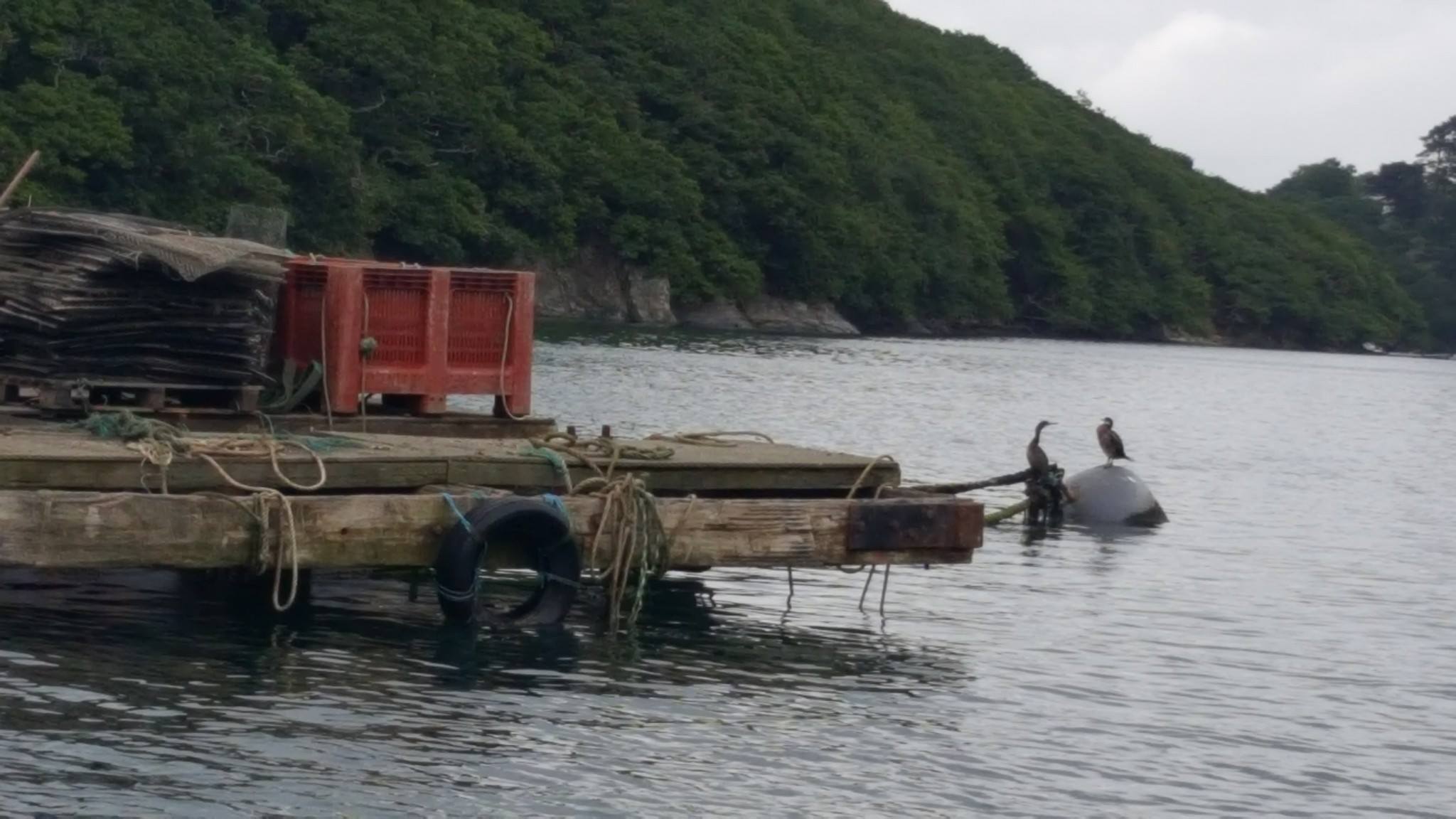 Cormorants perching on a buoy by the Duchy Oyster Farm, Helford River, Conrwall

Book your Frenchman’s Creek Kayak Adventure here or call 0779 4321 827. 2 hour guided kayak adventures go our daily at 10am, 1pm and 4pm from February through to December!

We also have 90 minute Helford River Cruises available perfect for wildlife watching too! Binoculars onboard!