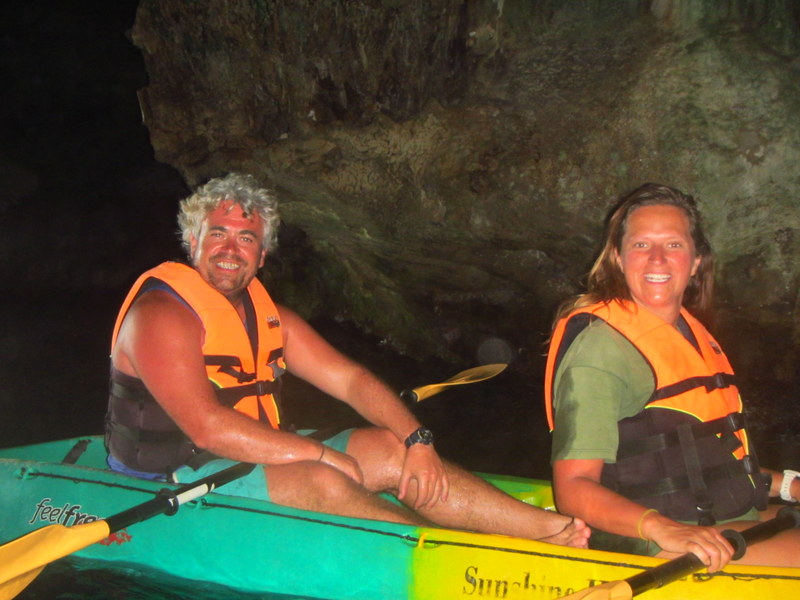 Koru’s Tom and Hetty are busy preparing for some kayak adventures in Thailand. Last year we managed to squeeze in a week after Vietman and loved it so much we are going back to explore some more! 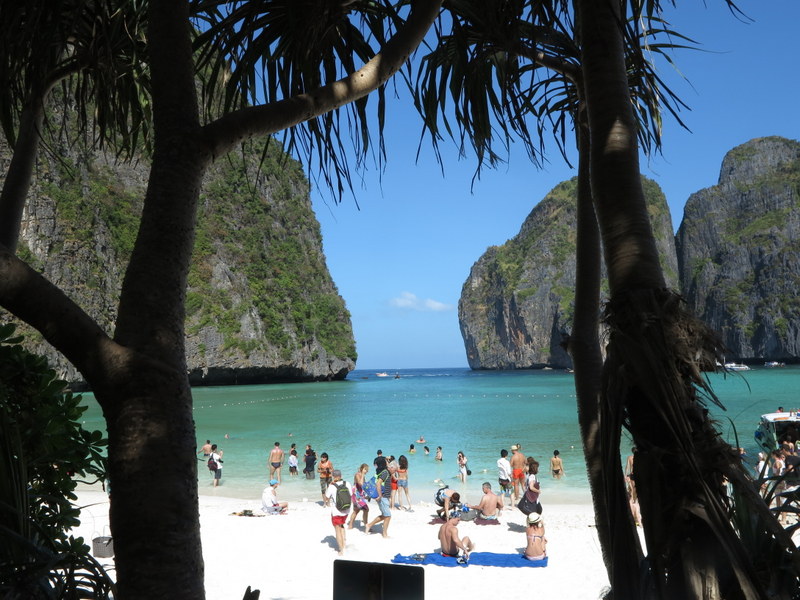 Last year we went in search of ‘The Beach’. A stunning palm tree beach set between stunning rocks of Phi Phi Don, a nature reserve. Stunning, but very popular with tourists and no kayaks in sight! I definitely could envisage the film ‘The Beach’ as the island has a wild camp in the middle of the island. No waterfall though, apparently that was filmed in Northern Thailand and so we are going in search of that this time – not sure if I’ll jump off it though!  We did find another stunning beach set in the heart of the Trang Islands. Reminiscent of ‘The Prison’ on our North Coast Kayak Adventure along the St Agnes Coastline, only this walled beach had a tropical rain forest in it and lots of people! 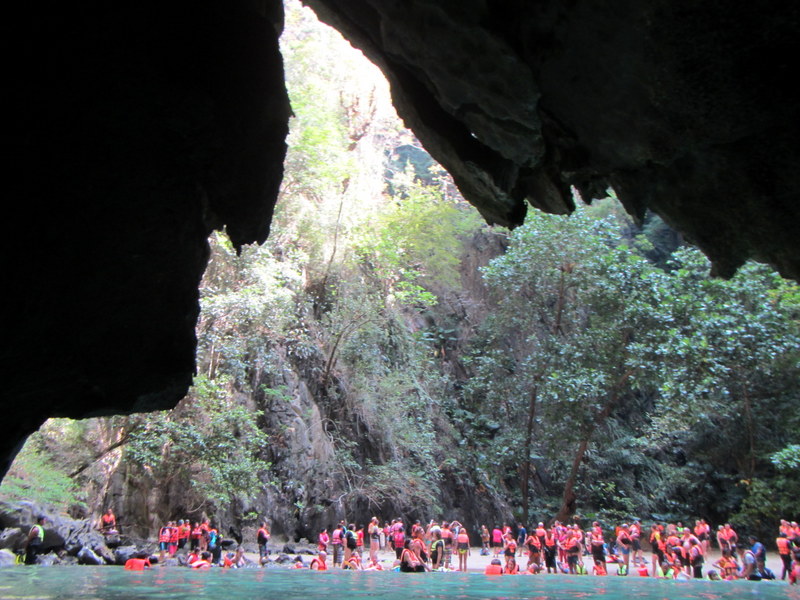 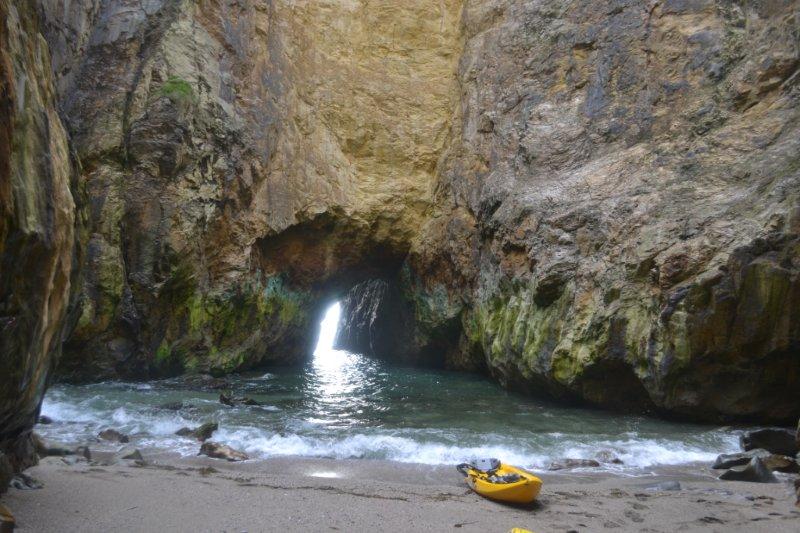 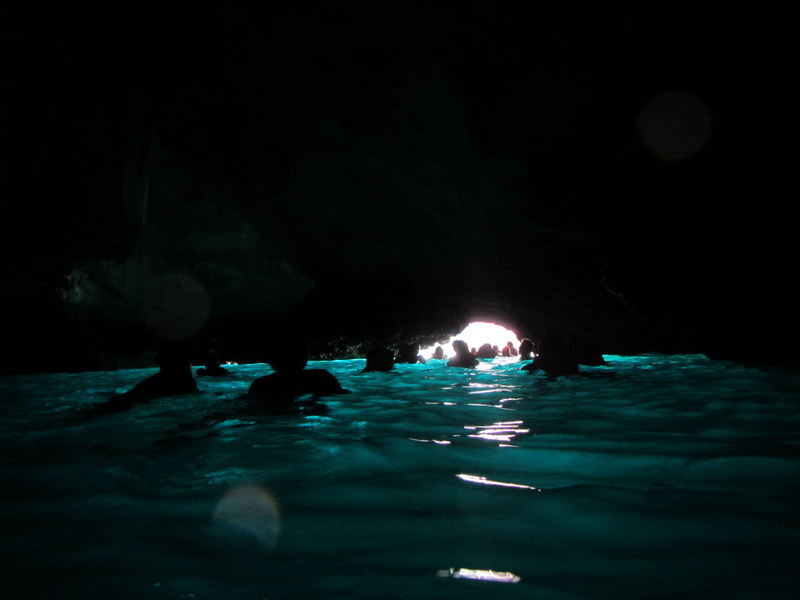 Swimming through the tunnel to Emerald Cave, Thailand 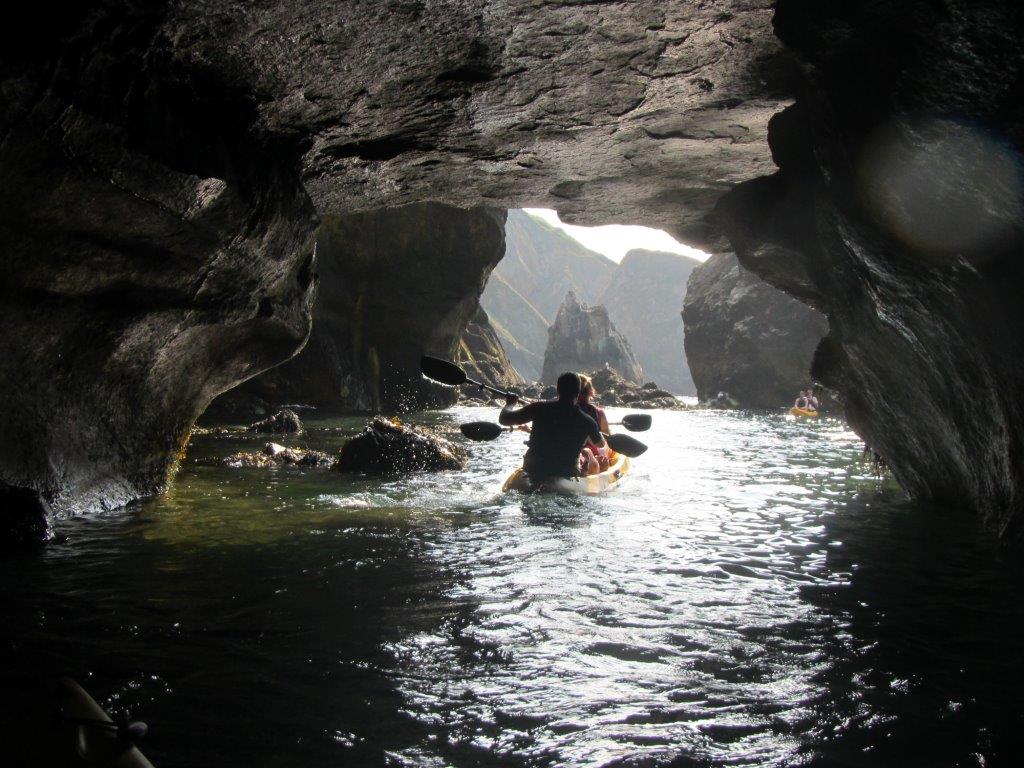 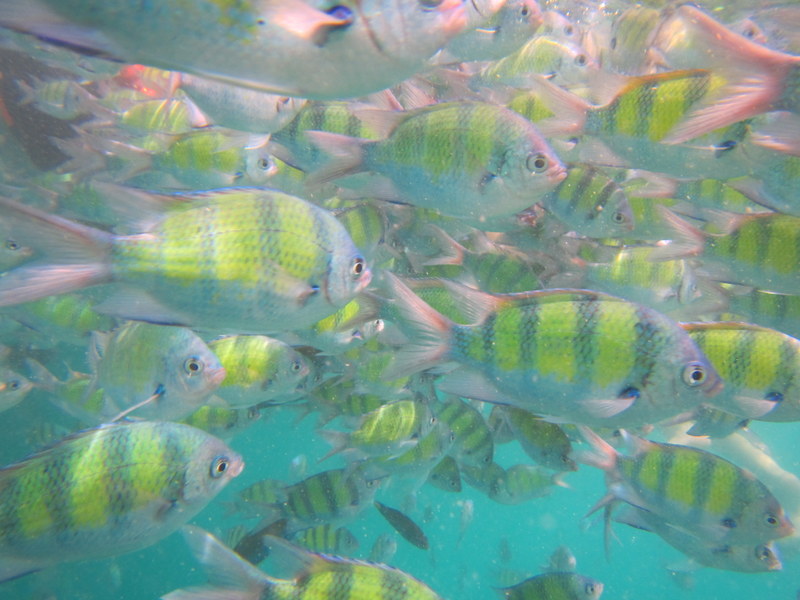 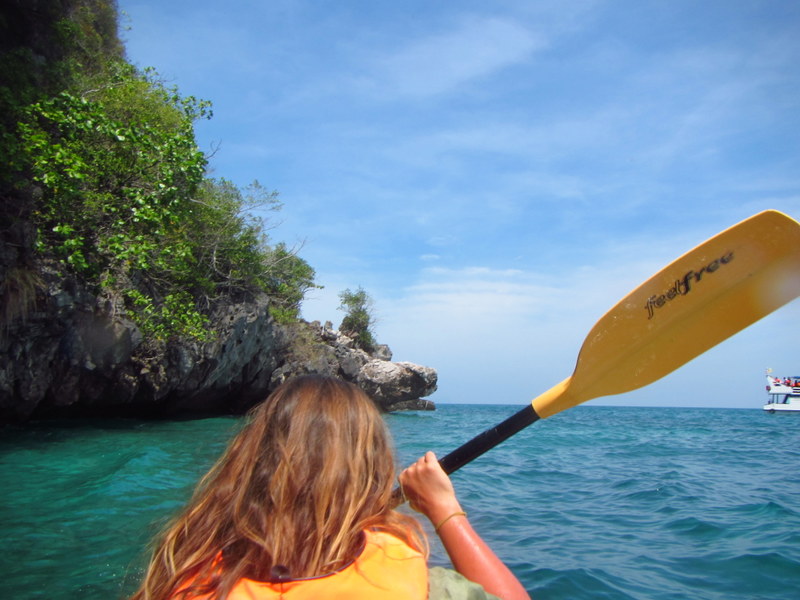 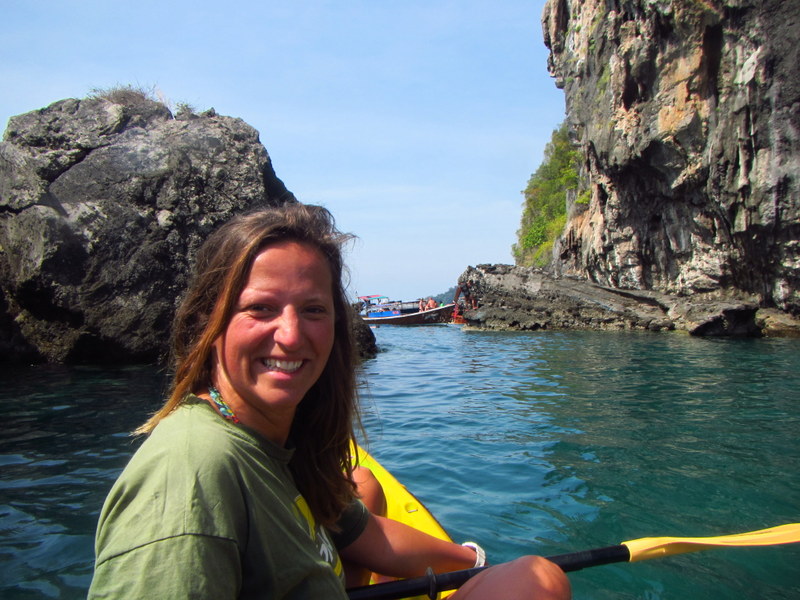 Hoping to do some kayaking in the mountains and Northern Thailand this year, and find that waterfall!

Koru Kayaking will be closed from the 23rd December to 24th January 2015. Kayaking on Frenchman’s Creek recommences 25th January with complementary hot chocolate and hobknobs and North Coast Kayak Adventures as soon the sea lets us (hopefully Feb / March 2015)!

Still taking orders for gift vouchers throughout January, but will be emailed and posted out when we return at end of January.

Happy Christmas and a New Year everyone!