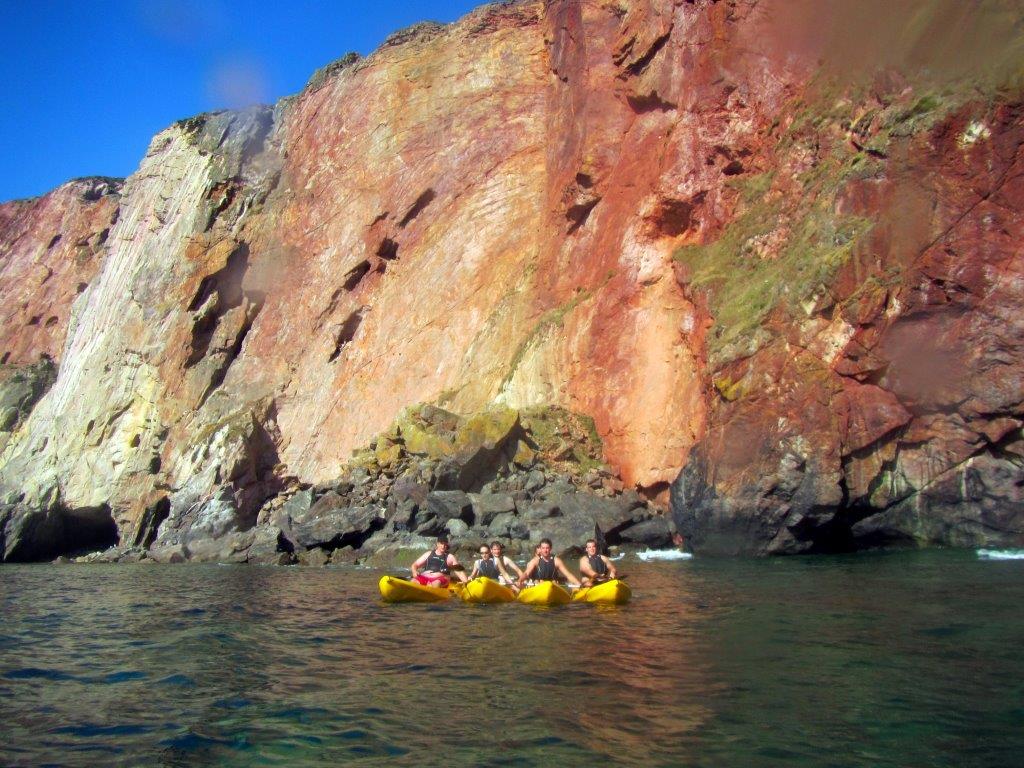 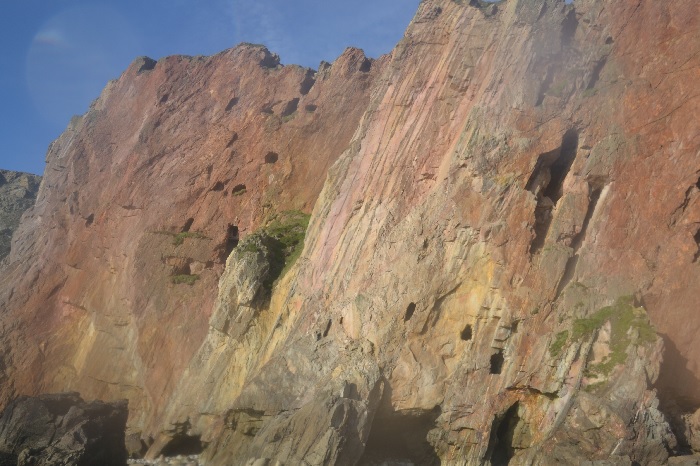 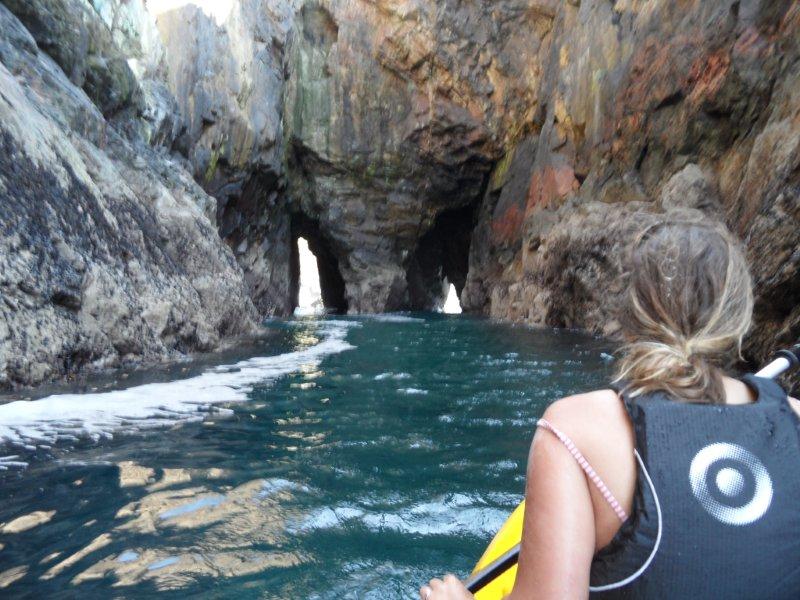 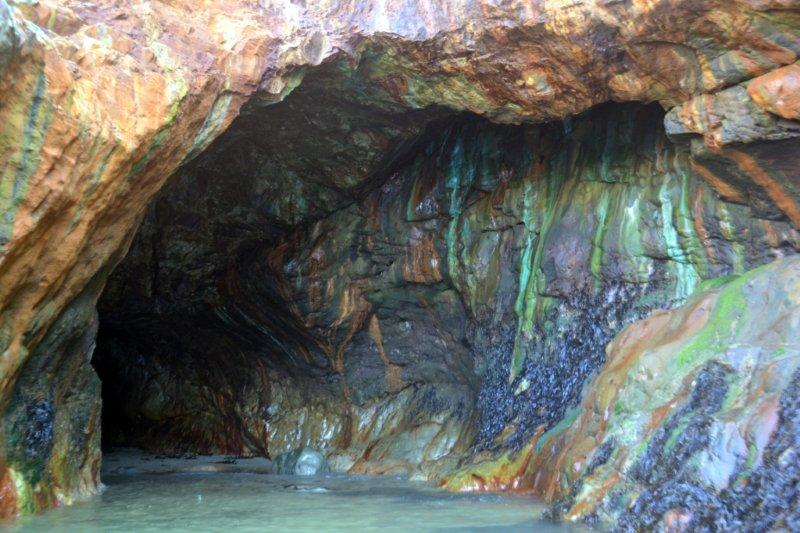 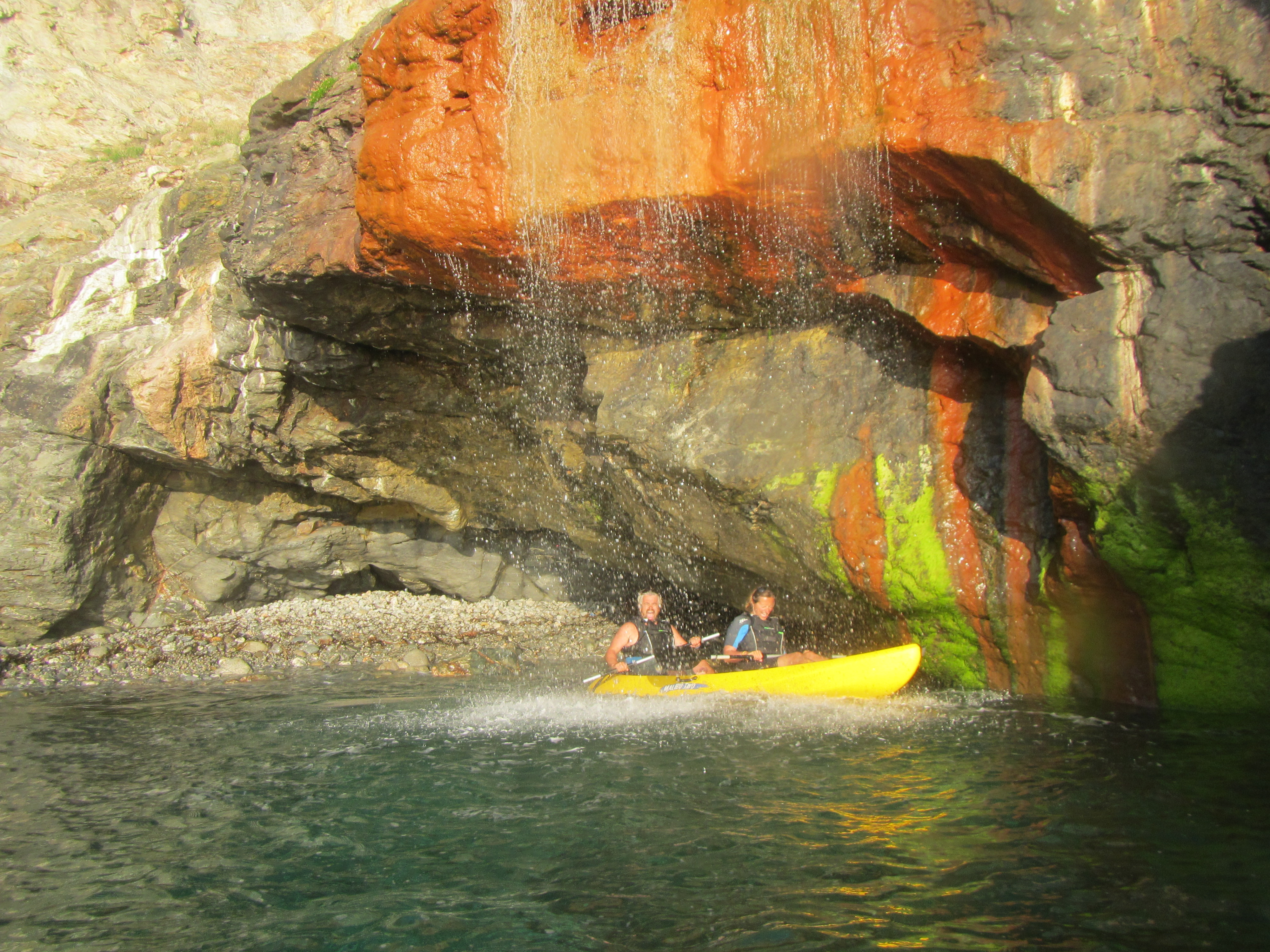 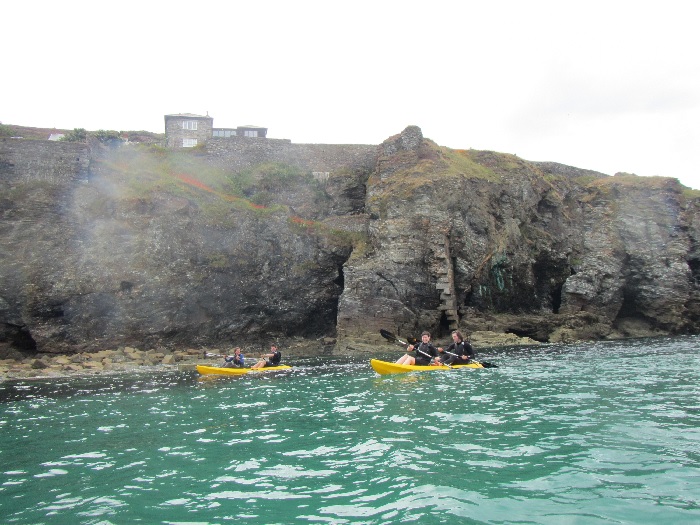 Ross Poldark and Demelza, the main characters captivated the nation in the 1975 & 1976 TV adaptation of Poldark and in Spring 2015 the BBC hope to enthrall a new generation with it’s new adaptation and whilst filming around Wheal Coates some of the cast and crew joined Koru’sNorth Coast Kayak Adventure in summer 2014. 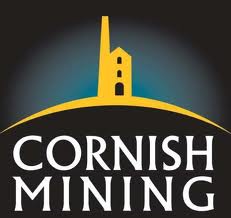 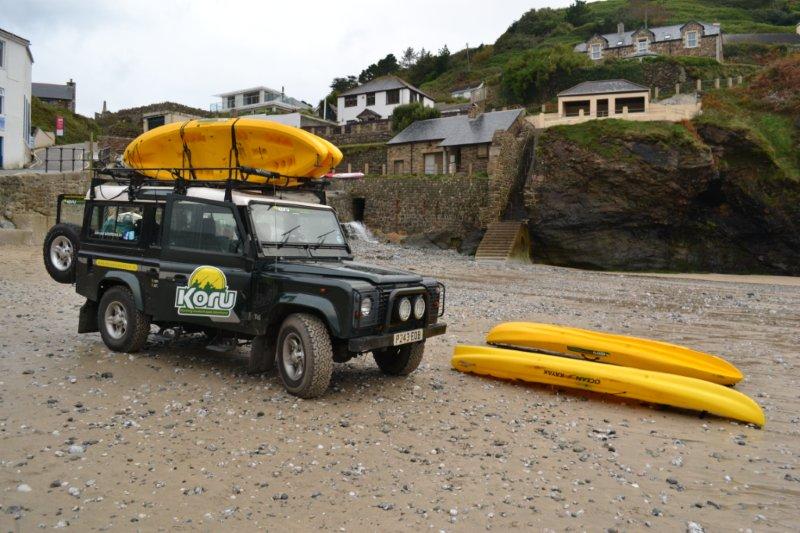 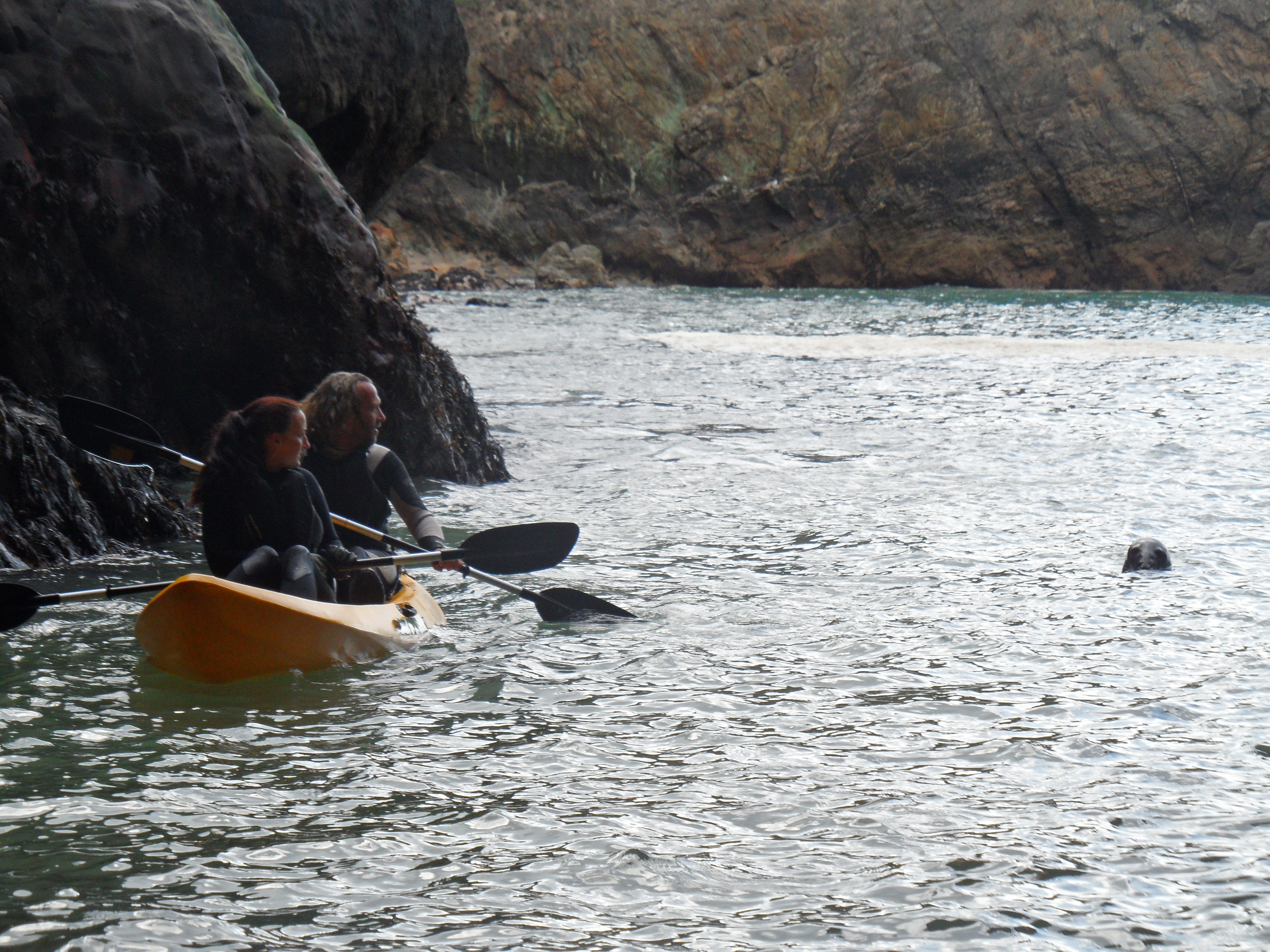